Posted by Cell Block Legendz Administrator on 1/1/2022 to 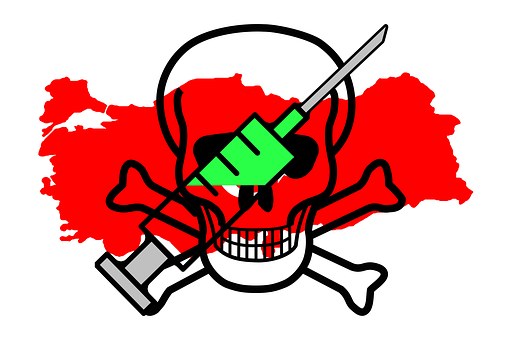 The death penalty as a punishment is as old as time itself. It has been in existence for several millennia. We can see it in Bible stories where people were stoned to death for adultery and even in the crucifixion story that is the bedrock of Christianity.

The reasoning behind execution for crimes varies around the world. For some countries in the Pacific region, an accusation of sorcery can earn you the death penalty while in other westernized countries, it is murder, rape, etc. that can result in a death penalty sentence. This article will discuss 10 Interesting And Popular Facts About The Death Penalty You Should Know that can give you a better understanding of the death penalty.