Ten Topics Prisoners May Shoot The Sh*t About During Incarceration

Posted by Cell Block Legendz Administrator on 10/1/2022 to 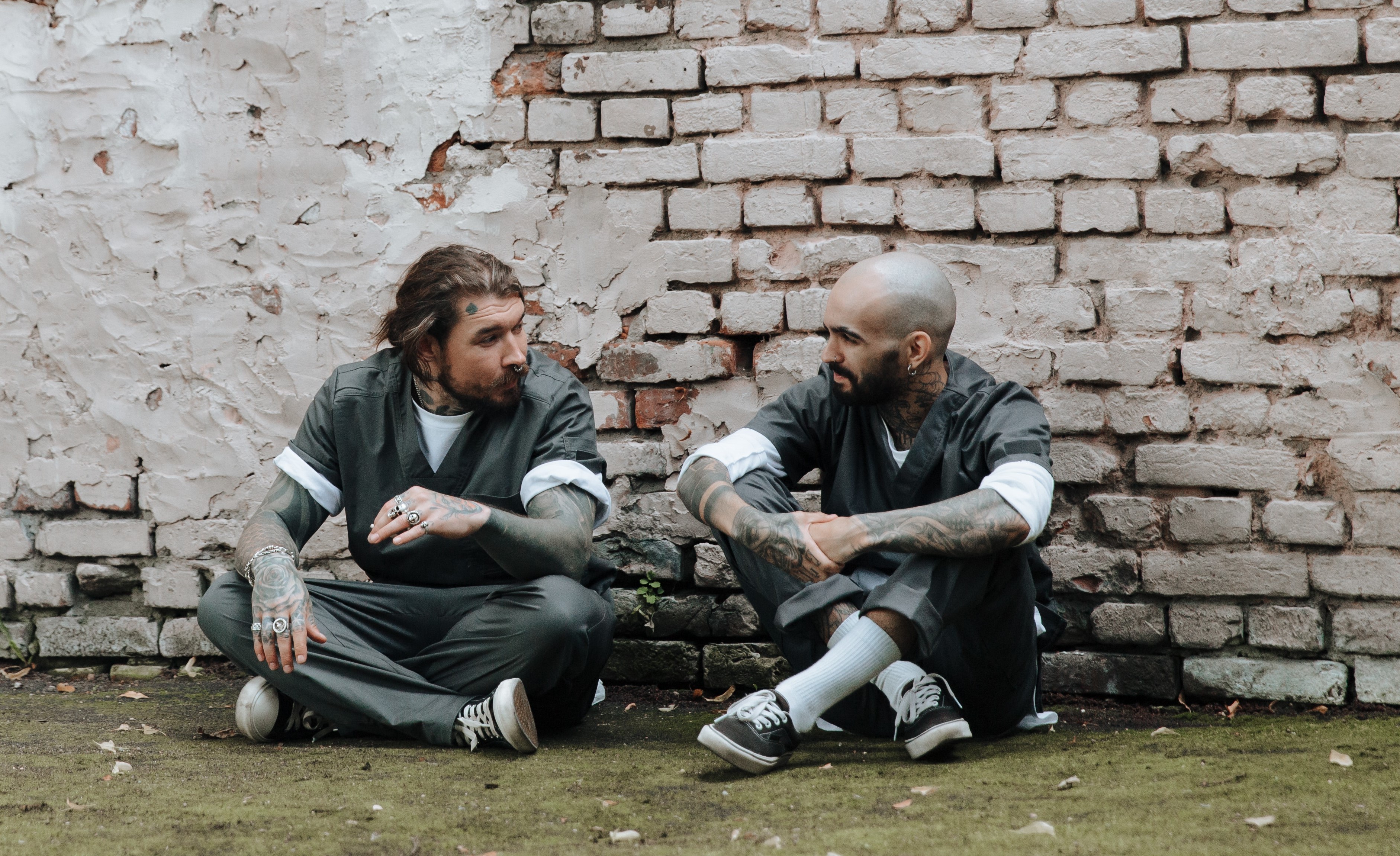 What do you think prisoners talk about when they are incarcerated? Have you ever wondered what the conversation would be like or what it was about if you have family or loved ones who are incarcerated? Sometimes all we know about the insides of prison are what scripted films tell us or what our loved ones tell us during visits or when they come out.

The conversations between incarcerated individuals are a big part of their everyday lives and these conversations sometimes define what happens between them and others on the inside or when or if they get out. Usually, everyone hangs out with their people or tribe in prison either by race and ethnicity or by experiences, and they have conversations between themselves that spread around different topics. In this article, we will discuss Ten Topics Prisoners May Shoot The Sh*t About During Incarceration.

Blame it on societal conditioning, but the one thing some men have in common with each other is their love for sports. So, when men are gathered in one place, and depending on the location, the topic of sports may come up, especially sports such as basketball, softball, and flag football are a part of their prison recreational activities. You may also find that some women prisoners who are into sports engage in sports discussions and activities as well. Sports is also a rather passionate topic, and emotions can heighten and fly wild.

Men usually have something to say about the woman they left back home, and how they hope she waits for them to come out. They may sometimes also reminisce on how long they have been away from a woman, how they want to return to a good woman, and especially one who held them down or remained supportive and loyal to them. It is not so different for women, either. Women may talk about the men they left behind and their children. They may talk about the future they could have had with their families and how that future has now been truncated by them going to prison.

Money is an important subject in society. In prison, men and women may talk about money or the lack of it and its importance in securing or preventing their release. Having sufficient funds or access to them may often help prisoners hire good lawyers who work tirelessly and skillfully to secure their release. Conversations about money could get heightened and cause chaos if one inmate owes another inmate a debt. Some prisoners are in prison because of something that they did unlawfully in relation to money. So, the topic of money is one of those conversations which could devolve into chaos, whether for men or women. 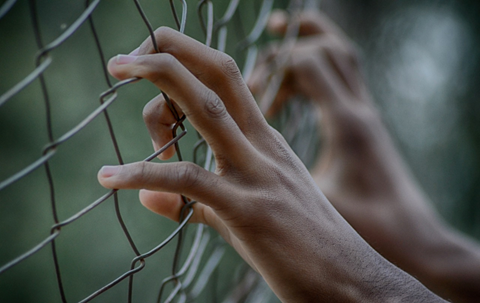 This topic is such a difficult one to discuss, but sometimes, when emotions are low, and everyone is feeling a little sentimental, prisoners can talk about the actions that led to their incarceration unless their crime is taboo. Crimes that are taboo such as crimes against children may devolve into a fight because many prisoners have children. Otherwise, being open to sharing the reason for incarceration with the group of inmates that they have found friendship with may create a good situation for trust. In prison, while people are often warned to watch their backs, it is important to have people that they can trust as well.

Not everyone in prison will get a second chance to change their path in life. However, sometimes, they may all talk about it as if it will happen tomorrow. The conversation surrounding second chances may bring incarcerated individuals hope, encourage positive actions, and push them to pursue lawful remedies that may be in their favor. Prisoners may come face to face with whatever crimes they committed and have a ‘moment’ where they wish they could have done things differently or better. The thought that there may be some sort of redemption for those who may get a second chance is something that they can look forward to and work on.

Almost all incarcerated individuals may discuss their cases and the status of their cases and appeals. Appealing sentences comes with a lot of work and, in some cases, money. Inmates who talk about appealing may have anxiety about how it will go for them or feel or discuss how they are hopeful. However, the decision, no matter how prepared they are, is usually made by a judge. Sometimes, the appeal is not successful, and the inmates return to their cells dejected later; they may continue to try while discussing the process with other inmates who may be dubbed “jailhouse lawyers”. A jailhouse lawyer is self-taught in the law who tries to gain a release through legal maneuvers or who advises fellow inmates on their legal problems. 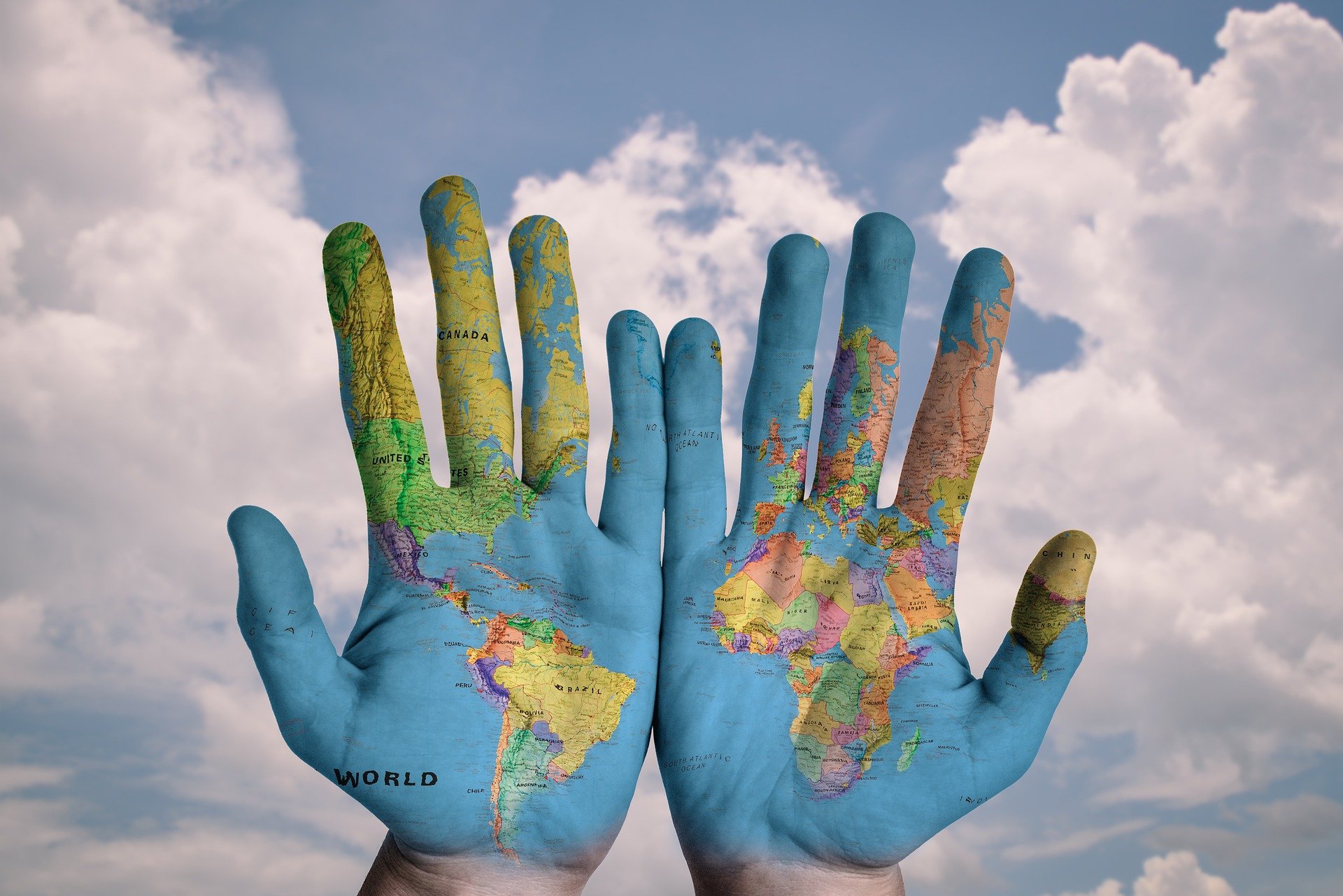 The outside world is not always very welcoming for ex-convicts, and sometimes prisoners worry about this issue while they are inside. Everyone in prison may think about and talk about how the world outside will accept them once they are out. Sometimes, the walls of the prison seem to have a more welcoming gaze than the world outside the gates because prisoners have prison walls in common.

When prisoners have conversations around the outside world, it may mostly be laced with fear or concern because while they are in prison, where space and time begin to dissipate after some time, the world moves on. What these prisoners knew before they entered these gates have (drastically) changed. Their kids may be grown now, and the house they lived in may be torn down or not look the same anymore. The look and design of automobiles and style and brands of clothing and footwear may have changed as well. What was popular or trendy when they went in may no longer be popular, trendy, or appealing.

Religion and spirituality mean different things to different people and different ethnicities. Sometimes, prisoners may sit and talk about their beliefs and how it has shaped their lives. This may not always be an inciting conversation, and while it could go on for a long, it is majorly a civil conversation. Some incarcerated individuals may even convert to different beliefs or religions.

There are a lot of black men or people of color in prison today, and in some of their cases were racially driven. According to the Color of Justice report on the Racial and Ethnic Disparity in state prisons, ‘Black Americans are incarcerated in state prisons at nearly five times the rate of white Americans.’ The conversation on race is a very touchy one for most people, and it can very well devolve into chaos. Prisoners who affiliate with their own race may discuss their issues with other prisoners of different races. 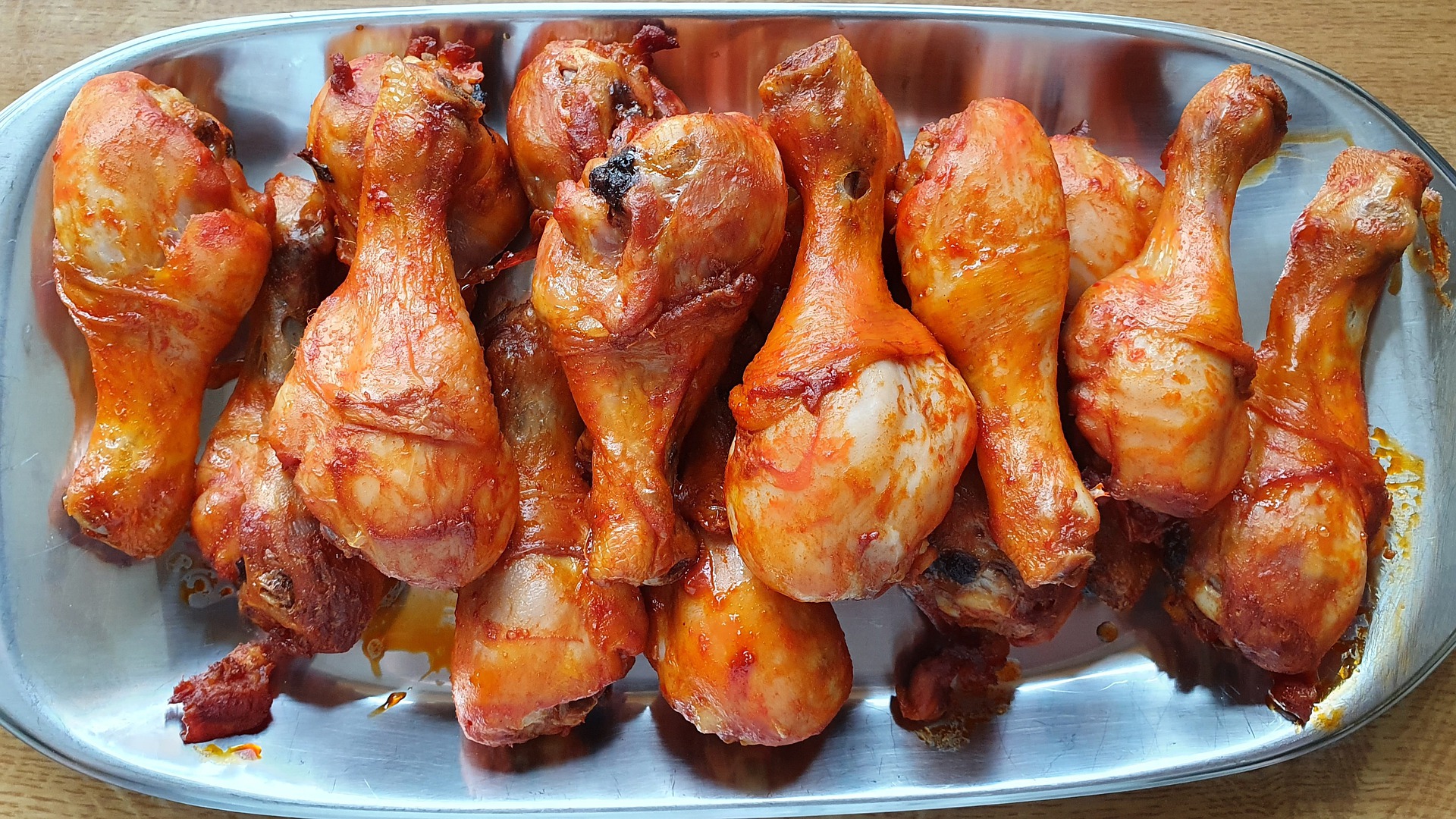 Many fights in prisons are caused by food. Some inmates may want to be better served, so they may cut in line in front of others in the chow hall, want a monopoly on their food without sharing it with others, or always try to get the better food options. Food conversations can easily devolve into chaotic fights, so it is important to be respectful yet assertive when it comes to ensuring that you’re able to eat “in peace”.

Sometimes, food conversations help to build bonds, and sometimes, just like the outside world, emotions find their way in, and things get heated. What can be different between the conversations held outside prisons and the ones held within those walls is the situation in which these conversations are had and the state of mind of the people involved.