Posted by Cell Block Legendz Administrator on 11/1/2020 to 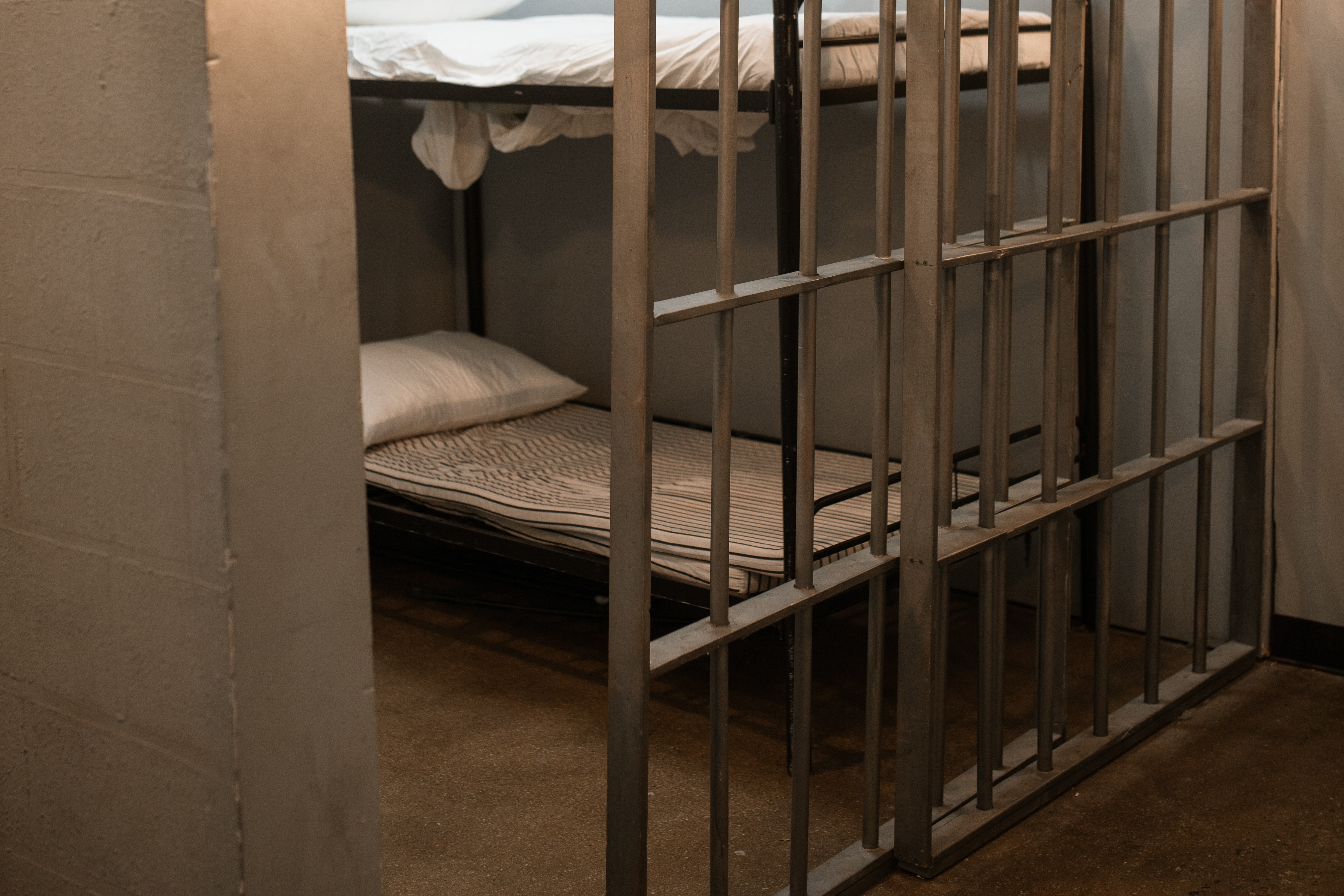 The New York State lawmakers have been advocating for the end of cash bails after the enactment of the New York bail statute in 1971. The statute's design was to distinguish the handling of crimes in the state and the justice system in general. There is more information in this article for you to Know The Interesting Things About New York Bail Reform.
While many welcomed the idea, it enumerated the division whereby underprivileged low-income people (mostly people of color who faced going to jail) who could not afford bail or were accused of low-level crimes faced unequal treatment. It also placed a spotlight on people with mental illness. Advocates felt that focusing on resources to treat and not jail mentally ill people was crucial. Critics felt as though mentally ill people who were suspects and did not remain in jail would become repeat offenders.

This cash bailout system meant such misdemeanors were never freed and jailed while they awaited trial. Furthermore, the issue of whether someone accused of a crime was a flight risk was only considered, but not whether they were a danger to public safety. This reasoning was to protect the presumption that a suspect is innocent until proven guilty. Although the New York bail statute was introduced in 1971, it was not effectively implemented or utilized.

In January 2020, months after the passing of the first bail reform, New York State upturned the previous reform. The updated and amended law, effective July 2, 2020, sees bail reform scaled back to include crimes for which the court can impose cash bail for suspects. 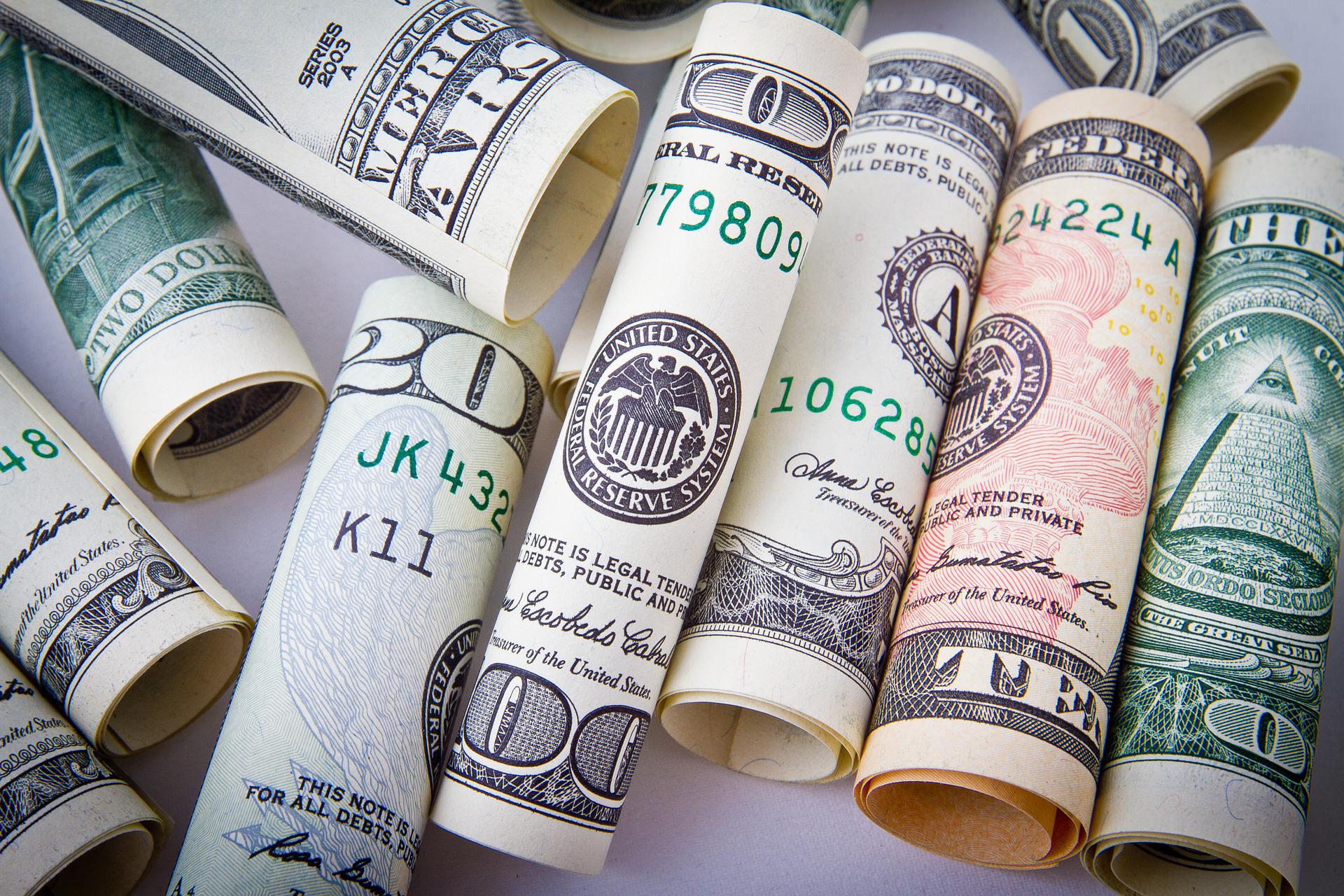 Bail is a pretrial constraint imposed on a suspected criminal such as money deposits to ensure that the defendant fulfills their appearance day in court or when needed. In other words, bail is the temporary release of a presumed innocent individual in exchange for money.

A Little Bit Of History Into New York Bail Reform

The design of the New York law is supposed to protect the innocent until proven guilty in a court of law. This has always been a bone of contention among supporters and critics. Many argue that the law of innocent until guilty could be a risk too dangerous to take and jeopardizes the safety of society. However, this has set New York apart from other states. While protecting the innocent is amiable, what happens to those accused and stuck in jail because they cannot post bail?

In 1971, in regard to the introduction of the first enactment of the bail reform statute, there were eight types of bail, which later became nine. The ninth kind of bail gave judges the right to accept partially secured and unsecured bonds for those who could not afford to post cash bail.

However, this resulted in a grave imbalance in the bail process and created a system that favors the wealthy. Today New York prisons are populated by those who cannot post cash bail.

Bail reform supporters may view jail and bail reform as a welcome change in New York for minor and/or victimless crimes. Some highlights addressed in the reform are to speed up pretrial to prevent people from sitting in jail year in and year out. According to a report by the Vera Institute of Justice, there was a 433% increase in pretrial detainees from 1970 - 2015. Two-thirds of arrested and jailed people have not been convicted of a crime yet. In New York, arrested detainees spend 2 – 3 weeks behind bars on average before their pretrial or appearance in court.

How could one forget the case of Kalief Browder, a 16-year-old young man of color from Bronx, New York, who was held in Riker’s Island jail complex and denied the opportunity to post bail? He was put in solitary confinement for two years without bail or a pretrial and reportedly committed suicide by hanging after his release. His alleged crime was stealing a backpack. This was a horrendous tragedy and bail reform may have prevented this tragedy from happening. 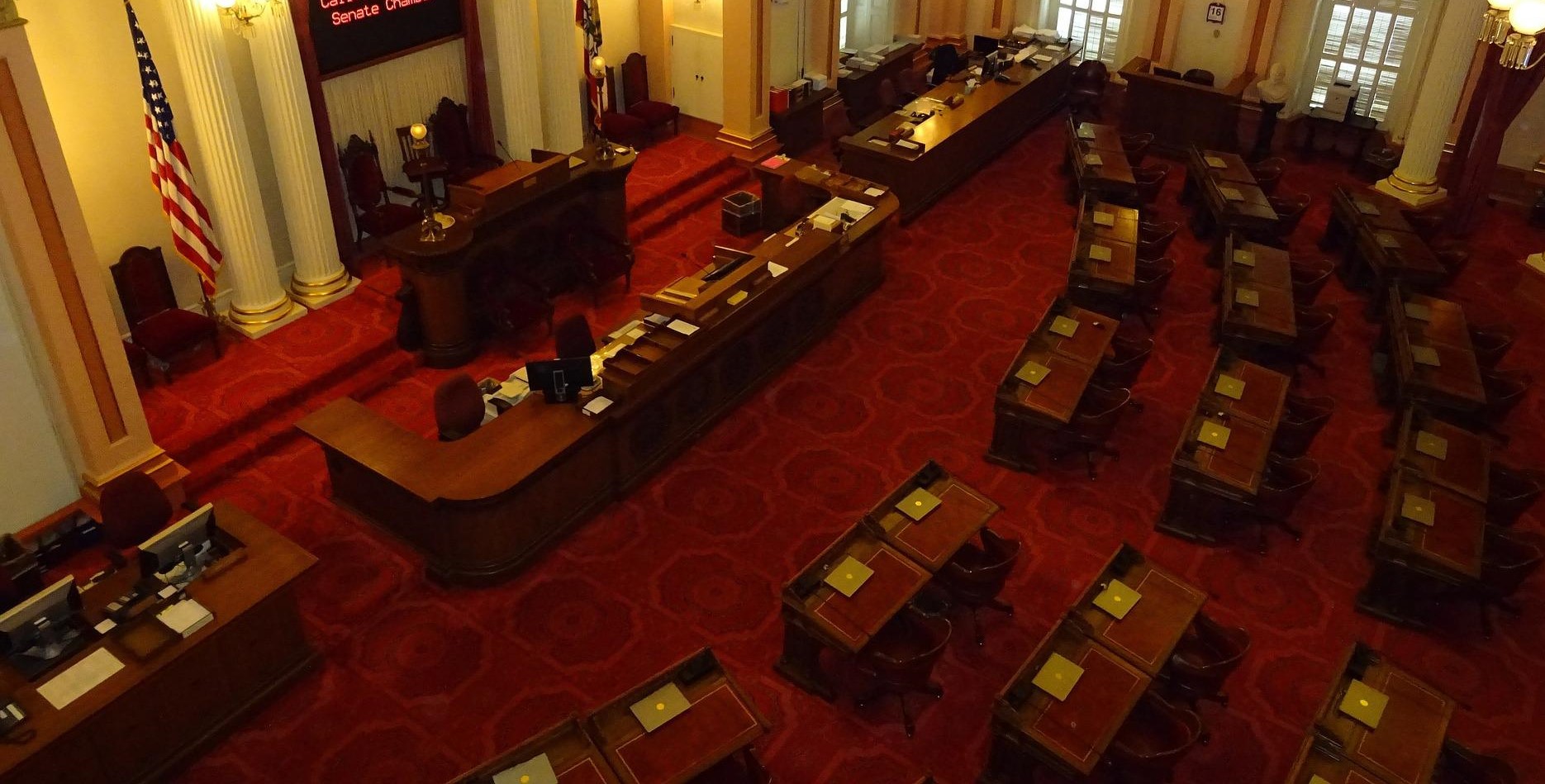 What Are The New Bail Reform Laws In New York State?

The purpose of bail reform was to decongest the prisons and eliminate cash bail for up to 90 percent of arrests of arrested suspects for misdemeanors and non-violent felonies getting released without bail. The law went into effect in January 2020 and was met with a severe backlash of insufficient data and reported increases in crime rates across New York state. Despite the inadequacies, judges reserved the right to release felons with or without restrictive conditions on the promise that they appear in court at a set date. Some measures to ensure felons make court appearances are electronic monitoring, rehabilitation programs, and deciding on the bail charge.

Other laws, including those that will be added to New York bail reform to take effect, are:

•  There are more conditions for a cash bailout.

•  Courts need to keep track and monitor offenders who were released in such pretrial conditions.

Crimes That Fall Under The New Reform: The previous bail reform accepted cash bail for offenses like sex offenders and tampering with witnesses. The new reform includes sex trafficking offenses, second-degree burglary, promoting child pornography, vehicular assault, and any or all charges that resulted in the death of a person. You can view the full list of bail reform offenses here.

Crimes That Will Not Fall Under The New Bail Reform Are: A very long list of non-violent crimes and bad behavior. They include drug offenses, assault without injury, stalking, burglary, robbery, or some degree of arson.

Bail reform has been a way to subject black and poor people to jail sentences without pretrial. Others see it as a platform that would cause a hike in the crime rate in New York. While many would cry wolf, the reality is there are more black people in jails (and prisons), incarcerated because they could not afford to pay bail. Attorneys’ hands seem tied because it seems they cannot ask a judge to post bail for someone they represent even when the represented is innocent and the offense is listed as a crime in the new bail reform. Furthermore, some controversy exists regarding judges’ compliance with bail reform because watchdogs cite a lack of data to track their compliance.

States like New Jersey welcomed bail reform with open hands and have seen at much 40 percent drop in pretrial detainees and a significant reduction in crime rates. Other states in the pipeline are California and Texas. For New York, the bail reform law will have to come full circle with enough time allotted before its impact can be felt and measured.

In a state where everyone is presumed innocent, cash bail does not favor those who have been locked up and not proven guilty because they cannot post bail. Being in jail (or prison) can make you lose your job, house, children, reputation, and cause immense trauma to the suspect. So, while the New York bail reform law will not favor everyone, it may be a saving grace for those who have more than others to lose due to an unfair justice system.

It arguably seems that most of the groups calling for changes and cashless bail reforms are doing it for the same goal: To build a criminal justice system that is just, fair, and respects all regardless of background, race, political connections, status, or wealth. Time will tell if or how New York bail reform will benefit its society at large. For now, if the current New York bail reform accords the genuinely innocent to live their lives without fear, then this is a welcome reform.

For more information about the bail and the criminal justice system, click on the links below: 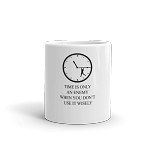