Is A Criminal Insanity Plea A Good Legal Strategy For Suspects?

Posted by Cell Block Legendz Administrator on 6/1/2021 to 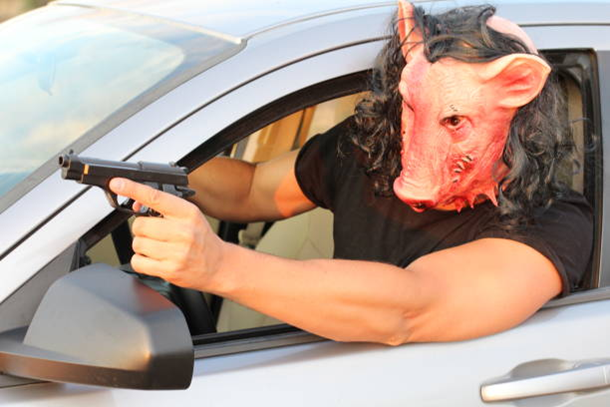 The idea of criminal insanity being a good or bad strategy is subjective. However, one thing is for sure. Criminal insanity has become a common plea in murder cases, and it's been around for many years.

Pleading criminal insanity seems to be an easy way to get out of a sentence and avoid being incarcerated. Even it is sometimes used in cases that do not involve mental illness. This article will discuss Is A Criminal Insanity Plea A Good Legal Strategy For Suspects?

The other reason why the insanity plea became so popular among people charged with murder is a lack of knowledge about criminal law. However, in many jurisdictions, the insanity plea bears a heavy burden of proof that's not easy to fulfill. It requires an expert witness who will testify on behalf of the defense and demonstrate their qualifications.

The defense lawyer is usually required to present evidence supporting his or her client's mental state. If they can, the outcome is that the client gets a fairer sentence. Rather than be taken to prison, many legal advisers would admonish their clients to a plea that they have some mental illness. This way, the accused can avoid conviction.

What Is Criminal Insanity?

Pleading criminal insanity is a legal term that a person was not in their right mind when committing a crime. It can be used as a defense for why someone is involved in crimes they would never commit if sane.

Some people believe that pleading insanity is an excellent legal strategy to avoid jail or prison or reduce the sentence. However, in some cases, this may backfire and lead to an increase in prison time. There are also plenty of other defenses available for those without mental illnesses, which can be used instead—so it's not always worth risking your sanity or freedom. 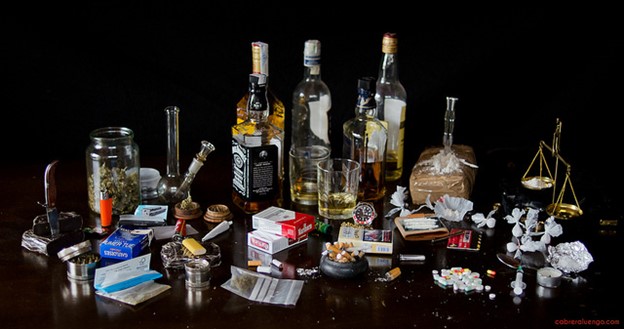 What May Cause Someone To Become Criminally Insane?

Many different factors may lead to a person becoming criminally insane. Mental illness, drug use, and genetics all may play into the likelihood of someone becoming triggered to commit crimes when they are not sound in their mind. In that case, it's more likely for someone with those risk factors to eventually commit criminal offenses while mentally ill.

The start of criminal insanity pleas in the United States date back to the 1800’s where the notion of temporary insanity argued that a defendant was insane when they committed a crime but regained their sanity after they carried out the act. The legal defense was first successfully used by U.S. Congressman Daniel Sickles of New York in 1859 who after he murdered his wife’s lover. The statute stated that a person found not guilty because of insanity would be detained at an asylum for the criminally insane, rather than being jailed or hanged.

Originally, criminal insanity pleas were used as punishment and a form of justice for people who committed crimes but were not mentally sound at the time. The criminal courts did not want them released into society because it could be dangerous.

More recently, the criminal insanity plea is now used as a defense against conviction and incarceration. In the 1950s, criminal courts began to change how they dealt with insanity pleas and started using them to defend against crime suspects going to prison. Suppose someone is found not guilty because of insanity in court, they are typically detained in a psychiatric hospital or facility.

It is essential to keep in mind that a person who’s pleading insanity might not be mentally ill but wants the court's understanding. They may also want their sentence reduced or leniency on their punishment.

Morally, the idea of claiming to falsely be mentally ill is not pleasant. So, you might wonder if there is any way to determine that a person is insane legally. Not precisely. However, pleading insanity is not as rampant as you might think - to prove insanity in court is quite rigorous.

What Does Pleading Insanity Involve?

A defendant can use his or her history of proven drug use and genetics to advance their plea of insanity. Their lawyer would need to find evidence that shows the defendant was not in their right mind or mentally ill and could use it to defend why their client committed the crime.

Some of the crimes that people usually plead mentally ill for are:

What Is The Failure And Success Rate Of Pleading Insanity?

Even though pleading insanity is now seen as an effective defense for those who commit crimes while not mentally sound, it can be challenging to prove. Judges are often skeptical of the plea and rightfully so for those who just wish to commit and get away with their voluntary, intentional, and malicious acts of crime.

A criminal insanity plea is a sound legal strategy for suspects to use. However, it can be difficult convincing the jury or judge that anyone who committed crimes was mentally disabled, which caused them to commit those actions in the first place. So, not many cases go through with an insanity plea.

If pleading insanity works, then that person would not be convicted of the crime they committed. Instead, they will go to a mental health hospital or facility for treatment to prevent them from repeating their act again in the future. Suppose their sanity comes back in two years. In that case, as long as they are stable enough mentally and are not experiencing any psychotic symptoms, they may be released from custody.

Losing an insanity plea is not a pleasant situation. So, the question is, what do you think will happen if someone loses a plea for insanity. The sentence could be made worse. If pleading insanity doesn't work, then that person would legally be considered guilty of the crime charged with. They could incur extra charges for making pretenses of insanity. They will face the necessary sentence for their original crime or worse.

Mental disability pleas are not a valid defense against insanity. Mental illness is only helpful if it was the cause of that crime, but you must prove this. Otherwise, there's no point in claiming insanity as a legal strategy. It would also depend on how long ago the event happened and whether all evidence leads back.

Finally, considering whether pleading insanity is a good strategy depends on whether the defense has enough evidence to back up the claim. For instance, the sentence after a successful plea for insanity in Colorado might differ from that in Connecticut.

There may also be a stigma placed on anyone who commits a crime, pleads insanity, and is released back into society. Some people may find it difficult to feel safe around or trust anyone who pleads criminal insanity.

For more information on criminal insanity, click the links, below:

Guilty By Reason Of Insanity: A Psychiatrist Explores The Minds Of Killers By Dorothy Otnow Lews Phd (Author)

By Reason Of Insanity: A Glimpse Into The Lives And Minds Of The Criminally Insane By Richard R Sternberg