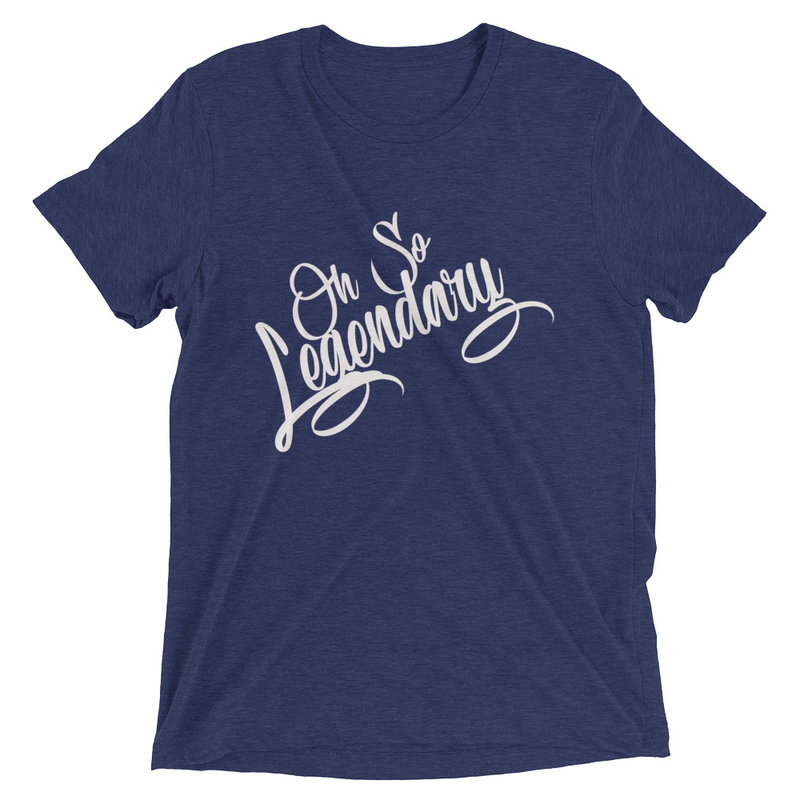 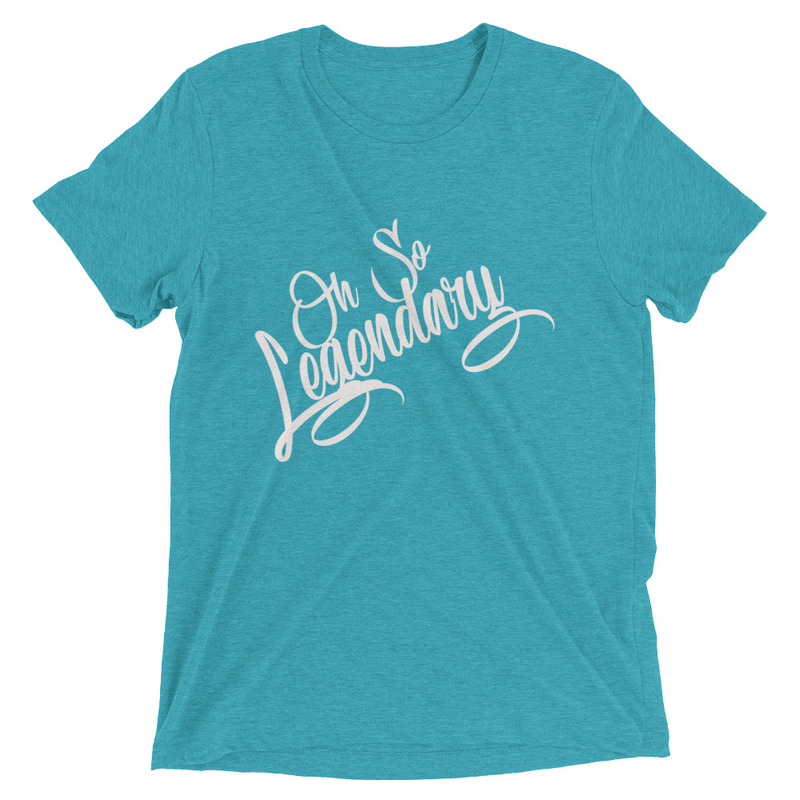 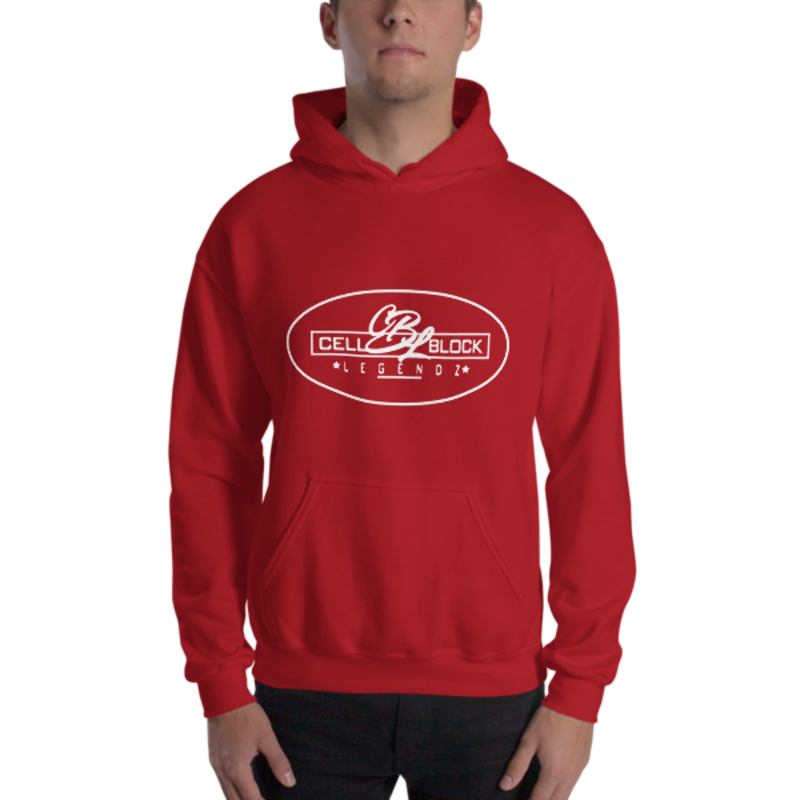 How To Quit Lying To Yourself To Mentally Grow

Okay, so you may be reading THIS title and wondering to yourself what in the heck could this blog be about or what is the deal with me being assumed a liar (…the nerve of Cell Block Legendz).

Hold that thought and let me clarify some things up front. No, I am not maliciously calling anyone a liar. It seems like no one likes to be lied to or called out as a liar. I get that.

But, let’s face it. Lying happens and in the interesting world that we live in, it would be safe to say that lies probably happen every day and are a part of life.

What Is A Lie?

Merriam’s Webster’s online dictionary defines a lie as making an untrue statement with intent to deceive. Lying has been around since biblical times starting in the Garden of Eden. And, remember the modern-day saying, “The devil is a liar?”

Movies, documentaries, memes, research, and studies have been done about lying. You may or may not have even heard the saying that if someone’s lips move before the words come out of their mouth, then they’re about to tell a lie.

Why Do People Lie?

Why people lie is another topic. It may be to gain something or keep from losing something. It may be because they're afraid of facing the truth (about themselves). Or, some people may lie just for sport. Yes, there are some folks who just may be “certified, unadulterated, and pathological liars”. They have no reason to lie, but simply do it just because.

Getting down to the bottom of how to deal with the lies one tells themselves is an important issue. It can serve to help one grow and improve their life or else one may constantly find oneself on the receiving end of negative consequences of one’s failure, to be honest with oneself.

Why People May Lie To Themselves

Some people lie to themselves their whole lives. Good luck with getting them to change if they don’t want to or if there are other issues that they refuse to address and deal with to help them overcome telling themselves lies.

Lies that one tells themselves that prevent or stagnate self-growth are not healthy. Someone can tell themselves a lie to make themselves feel better if they have low self-esteem or an over-inflated ego and believe their own lies. It’s one thing to tell yourself a lie and another thing to buy into it, especially when it’s not true.

Many people have probably lied to themselves before in some shape, form, or fashion. They may lie to themselves because they feel ashamed of their poor attitudes or negative behaviors, but let's face it. Some folks don't have a shameful bone in their body. So, lying to themselves can become their norm. Some lies that someone can tell themselves are:

"I’m not pretty or handsome enough."

Despite beliefs in the lies people may tell themselves, the above are self-limiting beliefs and you can still work on reaching life goals whether you believe these lies or not. While someone cannot change things beyond their control, they can certainly work on dispelling the lies they tell themselves.

It’s not always what someone sees that stands in their way, but what they refuse to see. Yes, some things are a matter of fact even when someone is in blatant denial about the truth. Denial, self-denial, lies, and lying to oneself are like cousins. They are related. And, lying to oneself is different from positive self-talk.

Examples Of Positive Self-Talk Vs. Lying To Oneself

An example of positive self-talk would be saying to oneself:

“I believe that I can pass my test if I study hard, seek help from my college professor, get a good night’s sleep, and eat something healthy before I take the test.”

An example of lying to oneself would be:

“I don’t have knowledge of what is going to be on the test, but I do not have to study for it because I know without a doubt I will pass it.”

“It’s okay if I do not handle my responsibilities. Eventually, things will just work out.”

“He/She hit me but it’s okay because I made them mad.”

“I can blindly trust people. Everyone deserves the benefit of the doubt.”

How honest are you with yourself? How well do you know yourself? Self-honesty and self-awareness go hand in hand.

How To Stop Lying To Yourself

The first step in doing something positive about lying to yourself is being willing to admit that one is not perfect and it’s okay to (periodically) take an honest look or self-assessment of one’s actions, attitude, and life decisions. But you’re probably thinking, “How can someone make an HONEST evaluation of themselves if they lie to themselves?

Get feedback about yourself from a true and trusted friend and better yet, from someone who is independent, objective, unbiased, and has no interest in or nothing to gain or lose by giving you honest feedback. If you have friends who may not tell you the truth about yourself, then do not ask them. Do not go to others who would have a negative agenda against you and would take pleasure in maliciously criticizing you. Seek constructive and helpful feedback.

If the man or woman you consult with for honest and constructive feedback is not biased, then you can ask them what they think about you, your personality, and your attitude. A true and trusted friend will tell you what you need to hear (in a constructive and non-judgmental way) and not what you would like to hear. They will give you honest feedback on what they see as your strengths and weaknesses and offer helpful tips and advice that you seek.

Sometimes, even making an honest assessment of oneself can be difficult if one is not self-aware, know themselves, are in denial about their traits, and/or are unwilling to admit certain aspects of their personality or behaviors. It can be very uncomfortable to “face our demons” and admit our faults or things we can improve about ourselves especially if one does not have an honest, unbiased, and objective barometer in which to assess their actions and personality. It can be very difficult or impossible to grow emotionally and mentally if one is not honest with themselves.

If someone takes the time to make an honest assessment of themselves and get to know their strengths and weaknesses in romantic relationships, work, and their social life, then they have an opportunity to address and challenge the lies they tell themselves to help them grow and improve the quality of their life.

If someone is willing to honestly look at their past history and current situation(s) and admit any shortcomings they had and have or things they could work on and can do differently, then they may be able to get past telling lies to themselves that are unhealthy and counterproductive to improving their life.

Aside from circumstances beyond your control and any actions of others that are beyond your control, specifically, how well do your words match your actions in positive and non-harmful ways? If you typically say that you are going to act and follow through until you reap a positive result, does it happen, or do you repeatedly tell yourself that you will get to it later (and never do)? Or, are you lying to yourself (again) about your procrastination or other important issues that are hindering your progress?

Past behavior can help to predict future behavior if one doesn’t work toward change by admitting that one is not being honest with oneself and it’s become an issue, seeking help and intervention, etc. Until we face, address, and work through WHY we believe these self-debilitating lies, they can constantly plague someone’s life in negative ways.

What did you believe about yourself that you proved to be untrue? Get to know yourself everyday by assessing your actions.

Find time alone and look in a mirror. Don’t focus on your physical attributes but look into your own eyes and have a real internal dialogue with yourself. Ask yourself if you are being totally honest with yourself about your ways of thinking.

To dispel lies of self-doubt regarding your capabilities and achievements, make a list of your good accomplishments no matter how minute they seem and you will find that you may be able to dispel some of the lies you tell yourself that you are not good enough or capable of doing something. Self-discipline, preparation, and practice can contribute to reaching realistic and obtainable goals. However, do not limit yourself because one can meet or exceed one’s expectations.

Write down your core values and principles and anytime you become aware of violating them, revamp, retract, and revise your behaviors and words to get back in alignment with them.

Seek solution-focused counseling or therapy to work through issues that are preventing you from self-awareness and self-honesty.

In many situations including romantic relationships, your gut can tell you when something doesn’t feel right. Don’t ignore the red flags. If you are in what you think is an honest and open romantic relationship, however, the things that your partner says and does constantly do not add up and you even have proof that things are not right, then refuse to lie to yourself about it. Self-honesty is the greatest policy.

No one is perfect and sometimes, it can be easy to overlook our own faults and dismiss self-accountability for actions within our control. Sometimes, someone can want so badly to believe the lie they tell themselves or have things their way that they will dismiss any indication that what they tell themselves is false. Perhaps, they feel if they put the lie out into the universe, then it may come true.

1. What is/are the biggest lie(s) you tell or have told yourself that ARE true?

2. What is/are the biggest lie(s) you tell or have told yourself that ARE NOT true?

3. If applicable, why do you lie to yourself?

4. Under what circumstances do you find yourself when you are most likely to lie to yourself?

5. What are your top three positive traits?

6. What are three things about yourself that you can improve?

7. What are some ways that you can think of to become honest with yourself so that you can move beyond lying to yourself to improve your life?

If one can be honest with themselves in a world where lies do not seem to be going away, then at least one can experience the self-growth and positively contribute to walking in one’s truth. Being honest with oneself may allow one the opportunity to mentally grow and improve one’s life and the lives of others. It may keep one from possible self-harm, setbacks, frustration, disappointment, etc. Imagine if everyone was honest with themselves and worked on resolving to take proactive measures to overcome any lies they tell themselves. What a world it would be.