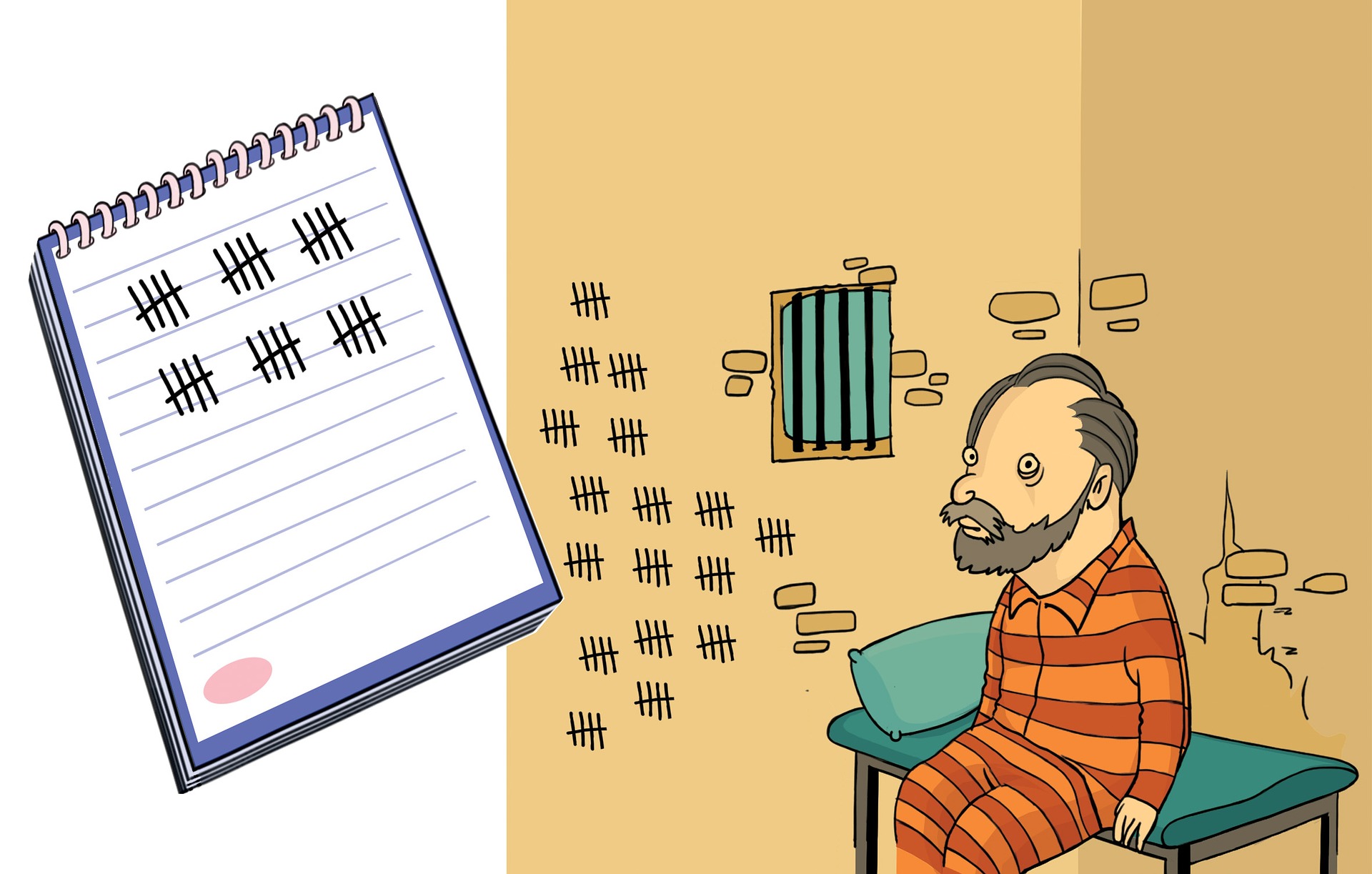 Some indicators that an inmate may be at risk of self-harm and suicide include a history of family suicide, major health issues, bullying, same-sex rape, substance abuse, discussing death, aggression or agitation, substance abuse withdrawal, and facing potentially lengthy sentences based on the seriousness of the alleged crime. Persons serving time in federal prison for weapons and sex offenses accounted for roughly 20% of all suicides in federal facilities from 2015 to 2019.

Inmate suicide prevention is very important in reducing mortality rates. Some measures that can be put in to reduce jails and prison inmate self-harm and suicide cases include:

According to the Bureau of Justice Statistics (James and Glaze, 2006), more than half of prison inmates have mental problems. The event of being in confinement can be very difficult to keep up with and deteriorating for some prisoners.

Therapists should be invited to speak to inmates and hear what they have on their minds. Family members should consider staying in close contact with inmates to listen to and converse about their concerns and how they feel. However, family members should also consider being careful when disclosing bad news or happenings to the inmates because it can be harmful to their mental health. And in cases where inmates share any suicidal plans with their loved ones, family members can consider referring their incarcerated loved one for a mental health evaluation right away, so prison authorities can take immediate actions to manage the current risk until qualified mental health services can intervene. Loved ones of inmates who are at risk for suicide can also dial 988, the Suicide and Crisis Lifeline, for help and feedback.

2.   Vocational Activities For Inmates And Trainings For Staff

The feeling of uselessness can serve as a drive to suicidal thoughts which may be considered an unengaged and idle population. Vocational activities like carpentry, metalwork, and tailoring may also be practiced to at least give inmates hope for future employment and a stable life after serving time. Being engaged in activities may also help to clear their minds and fight depression.

Annual training and retraining for all correctional, medical, and mental health staff; inmate intake evaluations and ongoing screening and assessment for suicide risk; and procedures for effective communication about prisoner state of mind and suicide risk between outside entities (particularly local jail transport) and correctional facilities, as well as between facility staff and the suicidal inmate should be implemented and consistently done.

Suicide-resistant housing and clothing, as well as restrictions and careful supervision during showers, phone calls, and visiting hours should all be part of physical prevention strategies.

Some inmates may feel like they are mentally facing a slow and painful death so they may elect to quicken the process and take their own lives. Suicidal inmates with significant mental illness symptoms should be referred for psychiatric medication consultation. If they are appropriately taken care of, they may still have a purpose to live and tend to not consider suicide. Good health care and necessary medications that are not overly administered are essential in prison.

Medications should be supervised by and administered by authorized individuals to prevent overdoses. Also, upon incarceration, inmates may need to be properly detoxified, as some of them may be under the influence of alcohol, marijuana, and hard drugs like heroin, cocaine, or a combination of substances. Detoxification may clear the effects of the stimulant, depressant, and self-harm behaviors that can be caused by them.

People who are detained in humane conditions will be more willing and capable of responding to rehabilitative programs. Those who are subjected to punitive conditions and mistreatment, on the other hand, are more likely to return to society psychologically shattered and in poor or worse physical and mental health than when they first entered.

Overcrowded prisons are also more likely to have poor sanitary conditions, which can aid in the spread of communicable diseases. Jails and prisons can be generally associated with deafening noises, bright lights or total darkness, violence, and the tendencies of physical harm. Although inmates may be placed in jail or prison with a reported focus on corrections, new approaches should be considered for correctional programs to prevent self-harm and suicide. 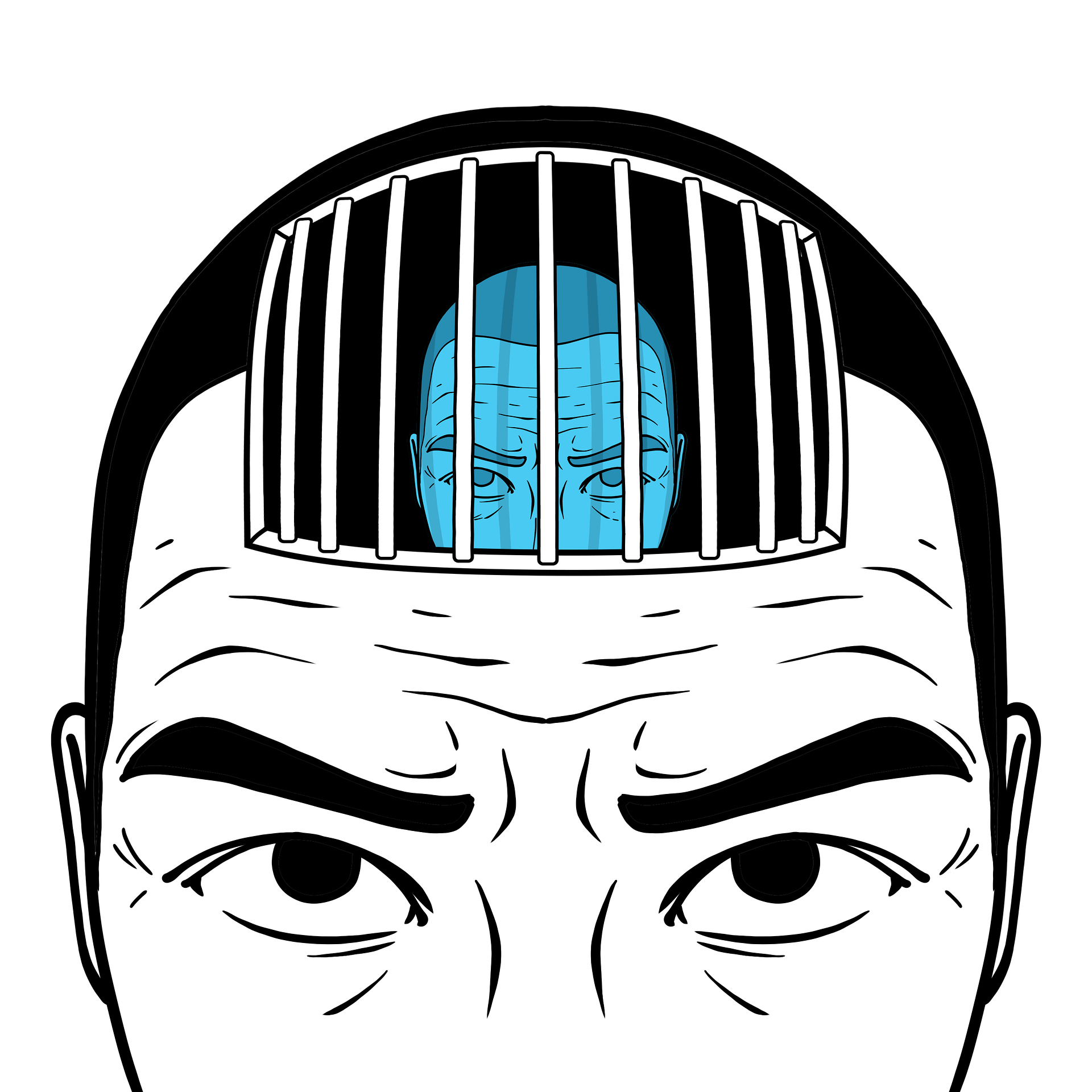 In the case of solitary confinement punishment for inmates that may need special attention, proper monitoring should be provided for them. Guards should be allocated to closely and frequently assess risks and monitor their moves and behaviors to prevent self-harm and suicide. Before getting isolated, inmates should be searched for sharp objects, toothbrushes, or any possible injurious object. Isolation can be very demeaning to an incarcerated individual’s mental health, as it may give room for hallucinations and negative thoughts in different areas.

More time outside of solitary confinement should be provided for inmates. According to the American Psychiatric Association board of trustees in 2012 and retained in 2017 states, “Prolonged segregation of adult inmates with serious mental illness, with rare exception, should be avoided due to potential for harm to such inmates. Out-of-cell therapeutic activities and structured time should be provided”. Solitary inmates should be let out from confinement on certain occasions, to allow them to interact with the environment and feel human.

According to the World Health Organization, “an estimated 703,000 people a year take their life around the world. For every suicide, there are likely 20 other people making a suicide attempt and many more have serious thoughts of suicide. Millions of people suffer intense grief or are otherwise profoundly impacted by suicidal behaviors”.

This was the drive for the creation of the World Suicide Prevention Day (WSPD), recognized 10th of September, annually. The triennial theme for the WSPD from 2021-2023 is “Creating hope through action”, a reminder that there is a way of envisioning a better life. It is a medium used to raise awareness of suicide, and therapists are provided for those who need them. For some people who are feeling hopeless and in despair, continuing to live may come into question, but hopefully, self-harm and suicide do not become the answers!

“The real reason for not committing suicide is because you always know how swell life gets again after the hell is over.”
— Ernest Hemingway 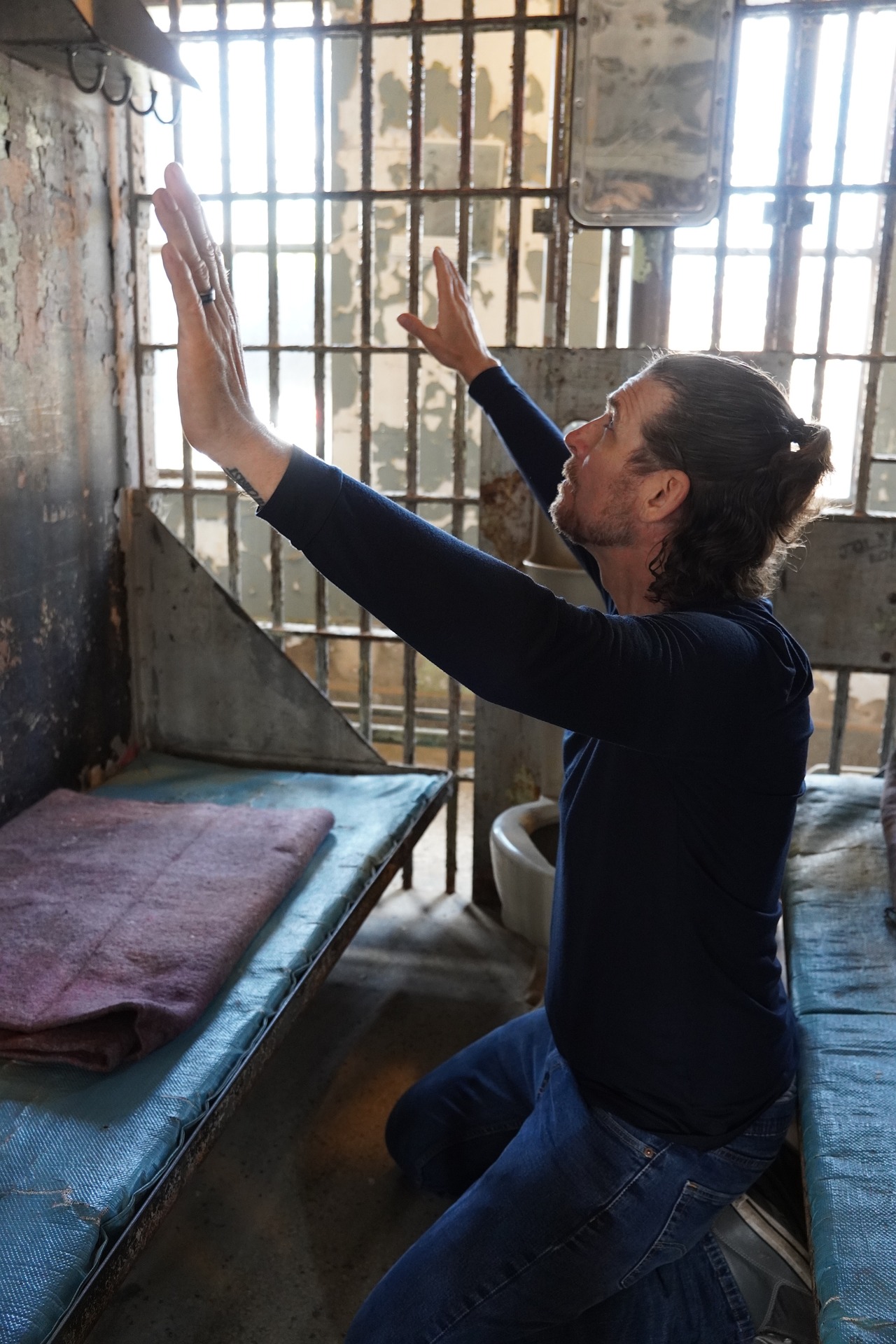 Read more about suicide in jail and prisons by clicking on the link below: (Disclaimer: Affiliate Advertising. As an Amazon Associate, we earn from qualifying purchases.)