10 Ways Eyewitness Testimony Can Be A Problem In Criminal Convictions

Posted by Cell Block Legendz Administrator on 4/1/2022 to 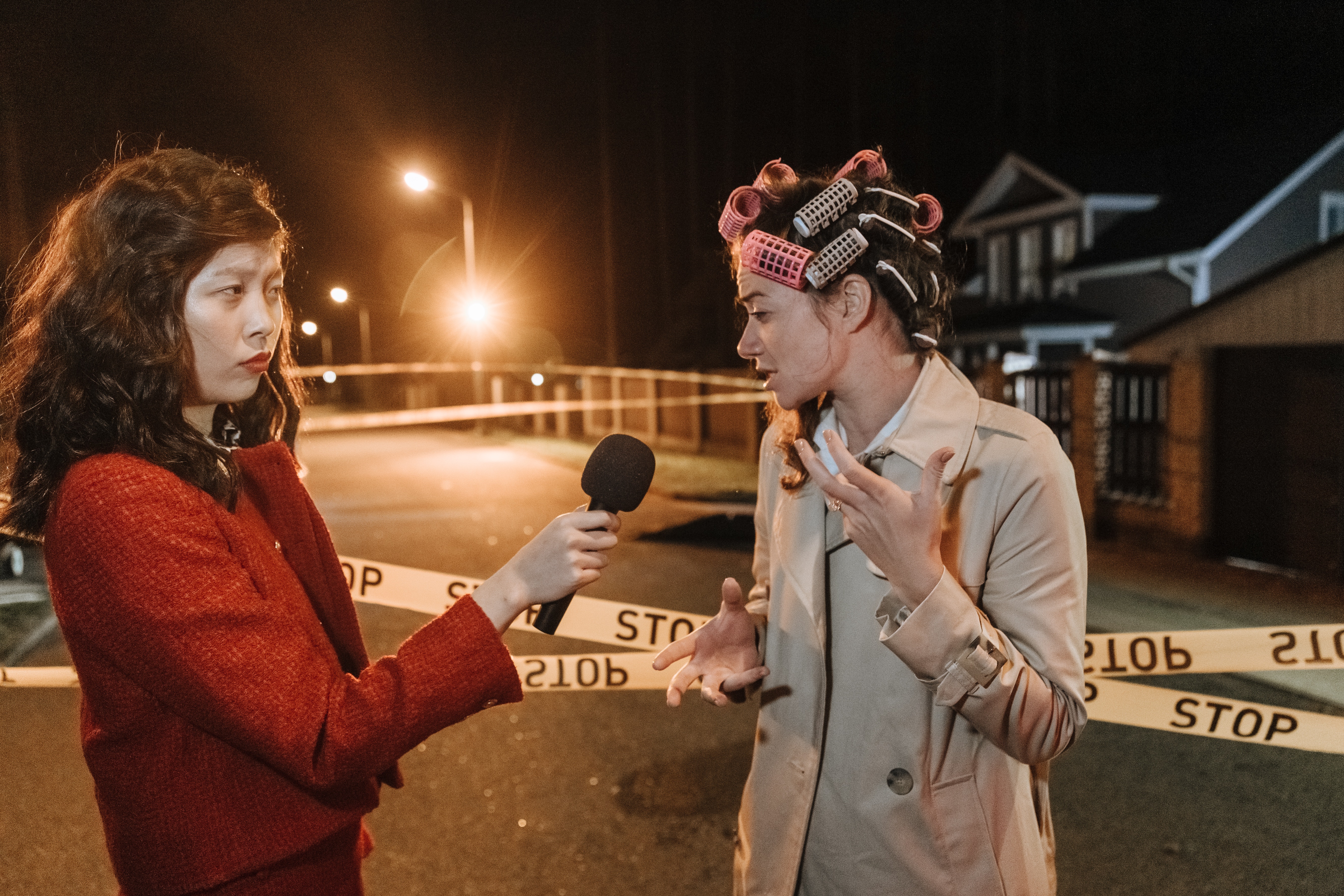 In court, sometimes eyewitness testimony may be required for further investigation. You cannot always trust some of those witness testimonies as they may be false and exaggerated testimonies and accounts of the incident or case. Some witnesses may not even be in the right frame of mind psychologically.

In a legal sense, eyewitness testimony refers to an individual's firsthand account of an event that they witnessed (usually one that is suspected to be or considered to be a crime). This blog article will discuss 10 Ways Eyewitness Testimony Can Be A Problem In Criminal Convictions.

Eyewitness testimony is considered in a criminal justice system as it is believed that such testimonies are based on human discernment in the hopes that such individuals will recall all that happened under their watch, and be able to point at the criminal. However, it can also lead to wrongful judgment and conviction as there is no assurance that the testimonies are accurate, truthful, and not false testimonies.

Here are 10 ways an eyewitness account can be a problem in convicting a criminal:

A criminal can disguise themselves in certain ways like wearing a face mask, wearing a wig, dark shades, or glasses and at the same time decide to take the walking posture or even mimic the voice of a known person in order to commit a crime.

For instance, in a robbery case, if a witness who was present at the time the crime was committed is called to the witness stand in court based on their identification of a suspect's defining features or character, the witness may just misidentify someone else as a suspect and an innocent person can suffer for a crime that he or she knew nothing about.

A witness who was present at a homicide crime scene of his or her close relative that was gruesomely murdered with a weapon can be traumatized. This can lead to some level of anxiety and fear thereby causing the witness to be extremely stressed while giving an account of the situation where they were present. This may in turn alter their memory and ability to accurately identify who they saw committing the crime. In fact, the witness may focus on the weapon rather than the suspect as the reflection of the crime repeatedly flashes through his or her mind, which can make the recollection of the image of the criminal blurry and lead to wrong identification or testimony. 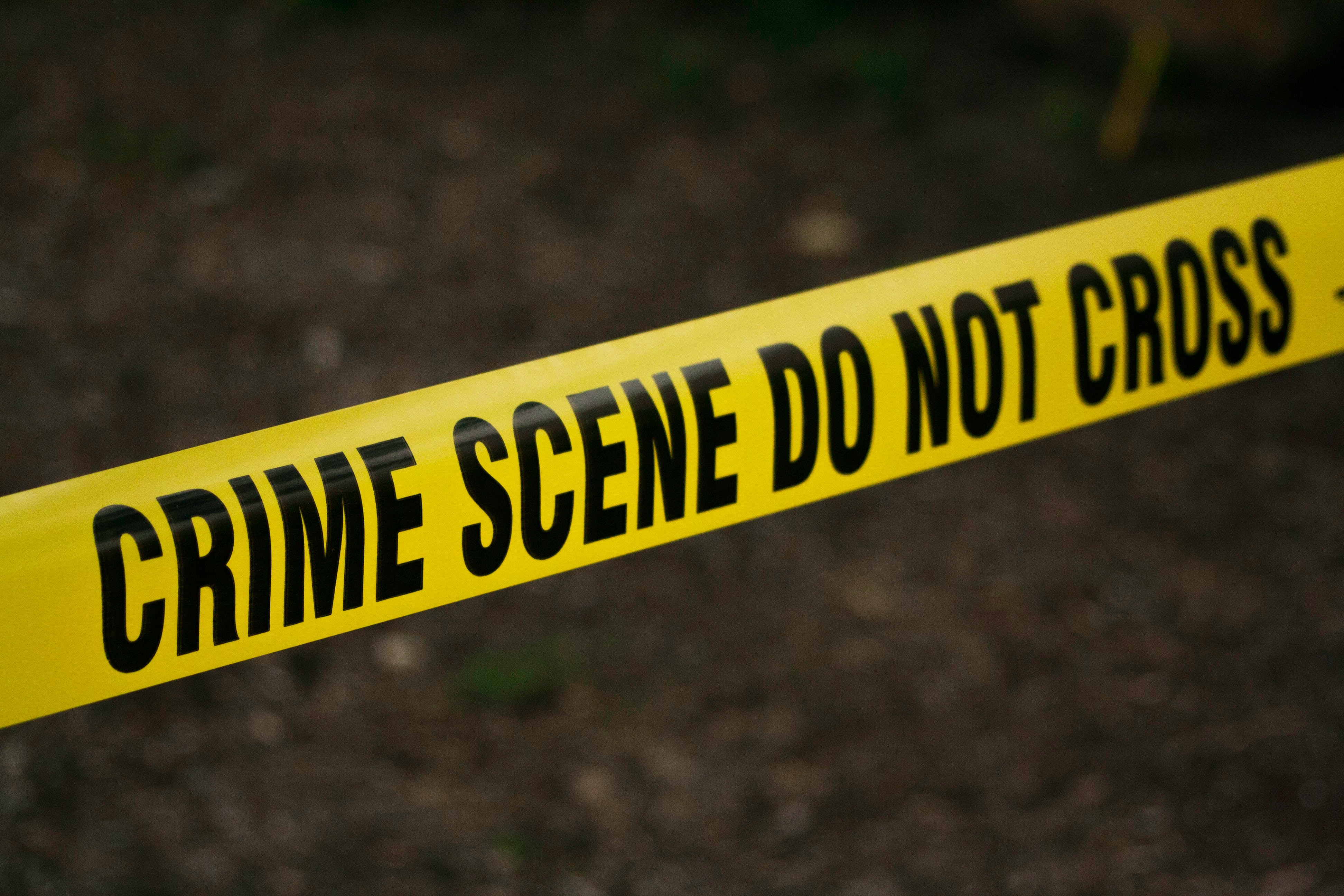 The presence of a weapon at a crime scene can affect the accuracy of a witness's testimony as the witness may focus more on the weapon, which can decrease their ability to give an accurate description of the perpetrator of a crime because of attention to a weapon during a crime.

The human memory is not designed as a replica of a videotape recorder that can instantly replay past events as they were initially captured. Abstract mental pictures of how an event occurred and when acquired are generally constructed through premeditated thoughts after an occurrence. So, if a witness who was privy to a committed crime is asked to testify, he or she may give disjointed explanations of what they saw. Then, that information is fused or connected by investigators to try to make sense of it and to see if it will be enough to convict a criminal. Consequently, questioning and discussing an event may alter people’s memories or their perceptions of what they saw.

If a crime is committed in an almost completely dark area, it may be difficult for a witness account to be completely relied upon when presented in court as it will have some level of irregularities. This may not be enough evidence to convict a criminal. 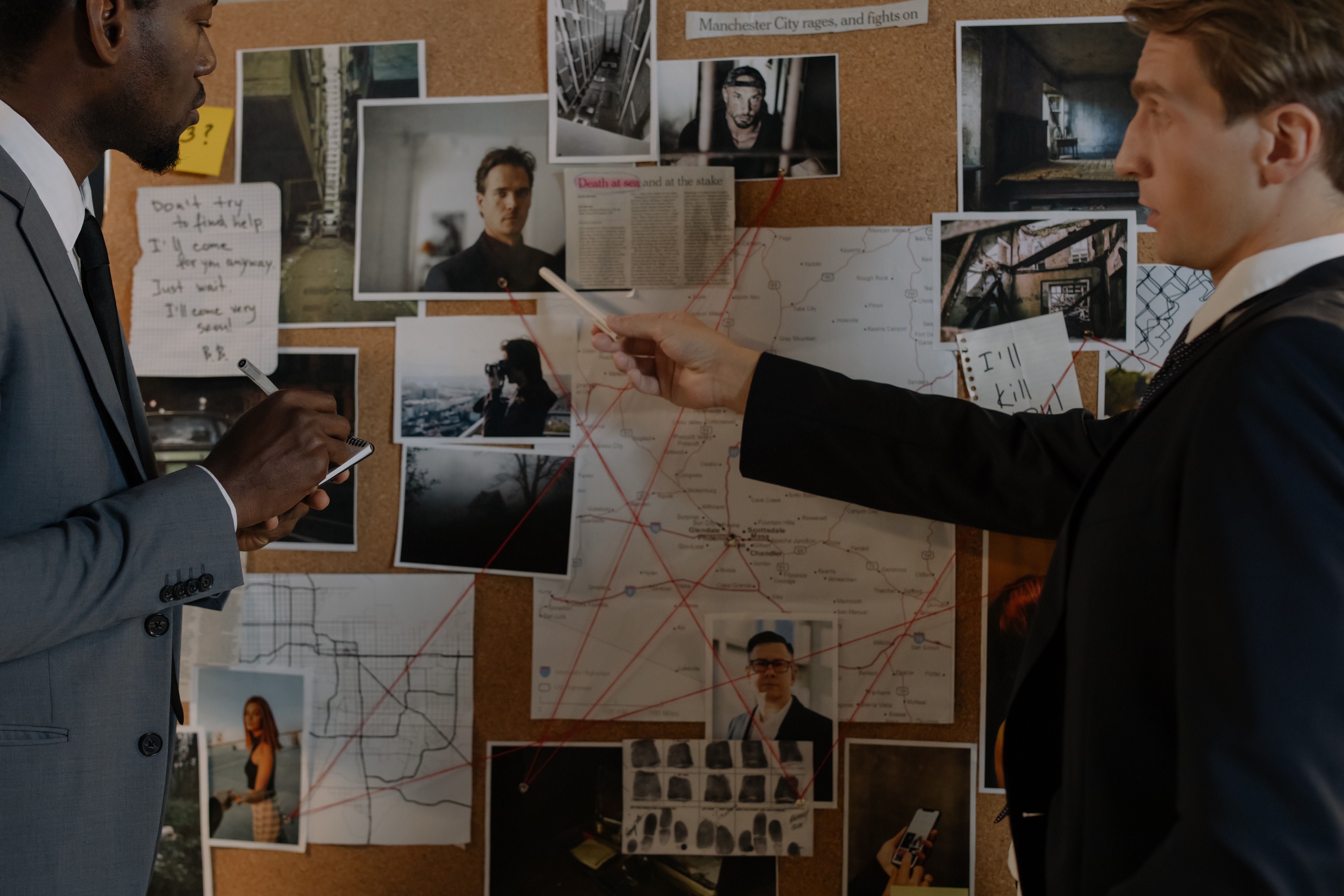 Where an eyewitness has personal reservations or hatred because of a past experience or dislike of a certain race, tribe, or individual, he or she can give an unreliable, inaccurate, and unreasonable testimony lined with negative or malicious sentiments.

7.   Confidence of the Witness

The confidence expressed by an eyewitness is a factor when presenting a testimony especially if he or she has received feedback from law enforcement authorities on the identity of the criminal who is about to be convicted. The witness may have a high level of certainty in the identification of a criminal that can be incorrect.

This can occur in a robbery case where armed robbers enter a store and order all employees to lie face down before stealing all their valuables and money. The employee’s account of the criminals may be inconsistent with each other, and they might end up identifying the wrong suspects when presented with several suspect lineups. Even if one witness could clearly observe and precisely recall, his or her memory may become altered during a poorly managed identification process.

Imagine being convicted of a crime you did not commit because a single witness insists that they saw you do it, but you really didn’t. How is it possible for an innocent person to be found guilty? Is the eyewitness lying? Is it a case of mistaken identity?

Based on research, mistaken identity is responsible for over 70% of the wrong convictions in the United States overturned by post-conviction DNA evidence. 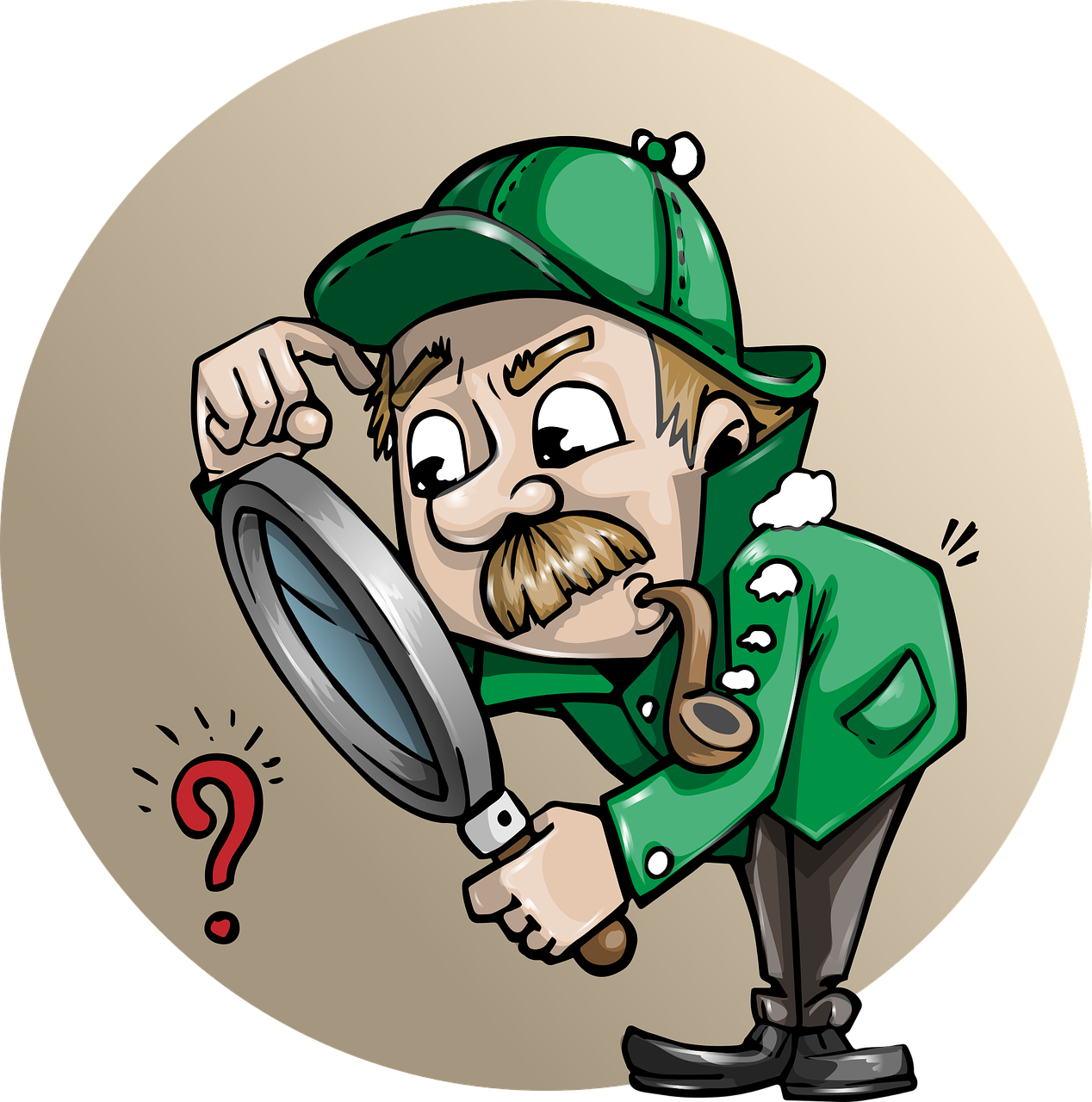 9.   The “Double-Blind” Procedure/Use of a Blind Administrator

If an eyewitness can have a recorded video of the crime scene, possibly from a strategic distance from the place of the crime, he or she should also make sure the video is not tampered with, altered, or edited before it’s presented in court. Such video evidence can be reliable to convict a criminal. 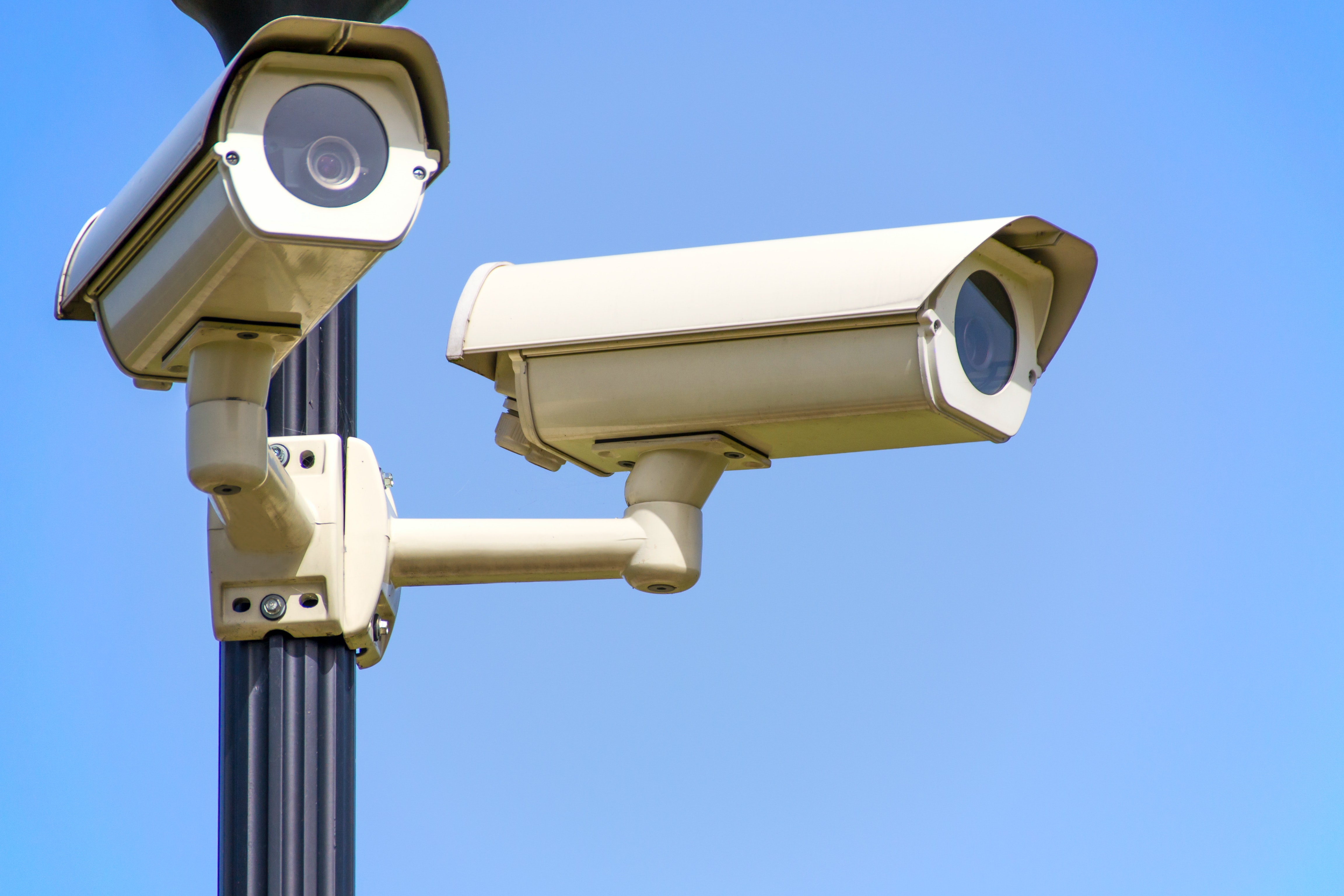 An eyewitness memory can be reliable if tested using proper procedures, but it can as well mislead a legal process if it is contaminated or tampered with. So, it’s important to have all your details laid out and ensure witnesses are briefed well ahead of a case, whether you’re the accused or prosecutor because it could be the difference between losing or winning a case.

For more information on eyewitness testimony, click the links, below: (Disclaimer: Affiliate Advertising. As an Amazon Associate, we earn from qualifying purchases.)