10 Revealing Facts That You Should Know About Illegal Drug Offenses

Posted by Cell Block Legendz Administrator on 8/19/2019 to 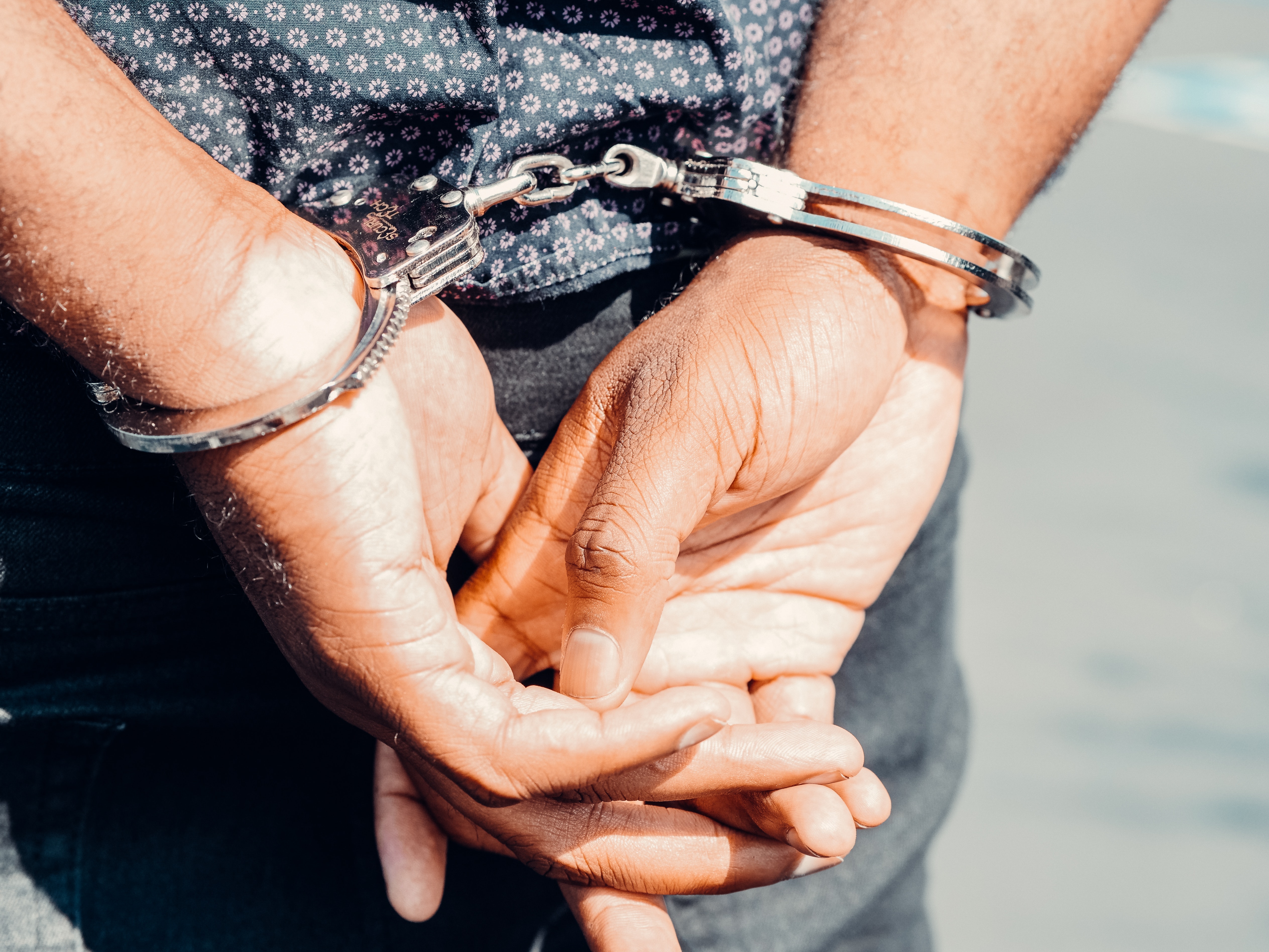 We live in a prequel society that dates back hundreds or even thousands of years to our ancestors who engaged in a variety of recreational smoking activities. Some of the activities our ancestors did include using certain parts of trees that provided them with relief and ecstasy. The concept of drug use is not new but redefined or revolutionized over time. The only difference is all those years earlier we didn't name the substances "cocaine” or “crack" as we do now for the sake of identification and determining the type and length of the sentencing for crack and cocaine drug offenses relating to the Fair Sentencing Act. This Act stems from a widescale drug epidemic in the 1980s when the federal government waged a war on against drugs and crack and cocaine offenses.

What is a drug offense?

A drug offense is the use, possession, growth, manufacturing, or sale of substances that are prohibited by law and those that happen to be related to a dangerous class of drugs known as intoxicating substances.

Apart from being convicted of a serious narcotic charge if found in possession of illegal substances, the U.S. justice system provides criminals with some leniency in sentencing. One remedy in the justice system is known as The Fair Sentencing Act.

What is Fair Sentencing Act?

The Fair Sentencing Act is an act of Congress that was duly signed and initiated by President Barack Obama in 2010. It is responsible for providing convicts with leniency and reducing the sentencing disparities for criminals given the type and weight of cocaine or crack in their possession. Right from the time this act was instated, it provided a legal remedy for multiple criminals and even a few individuals who were caught up in this illegal act by mistake or unfortunate turns of events. 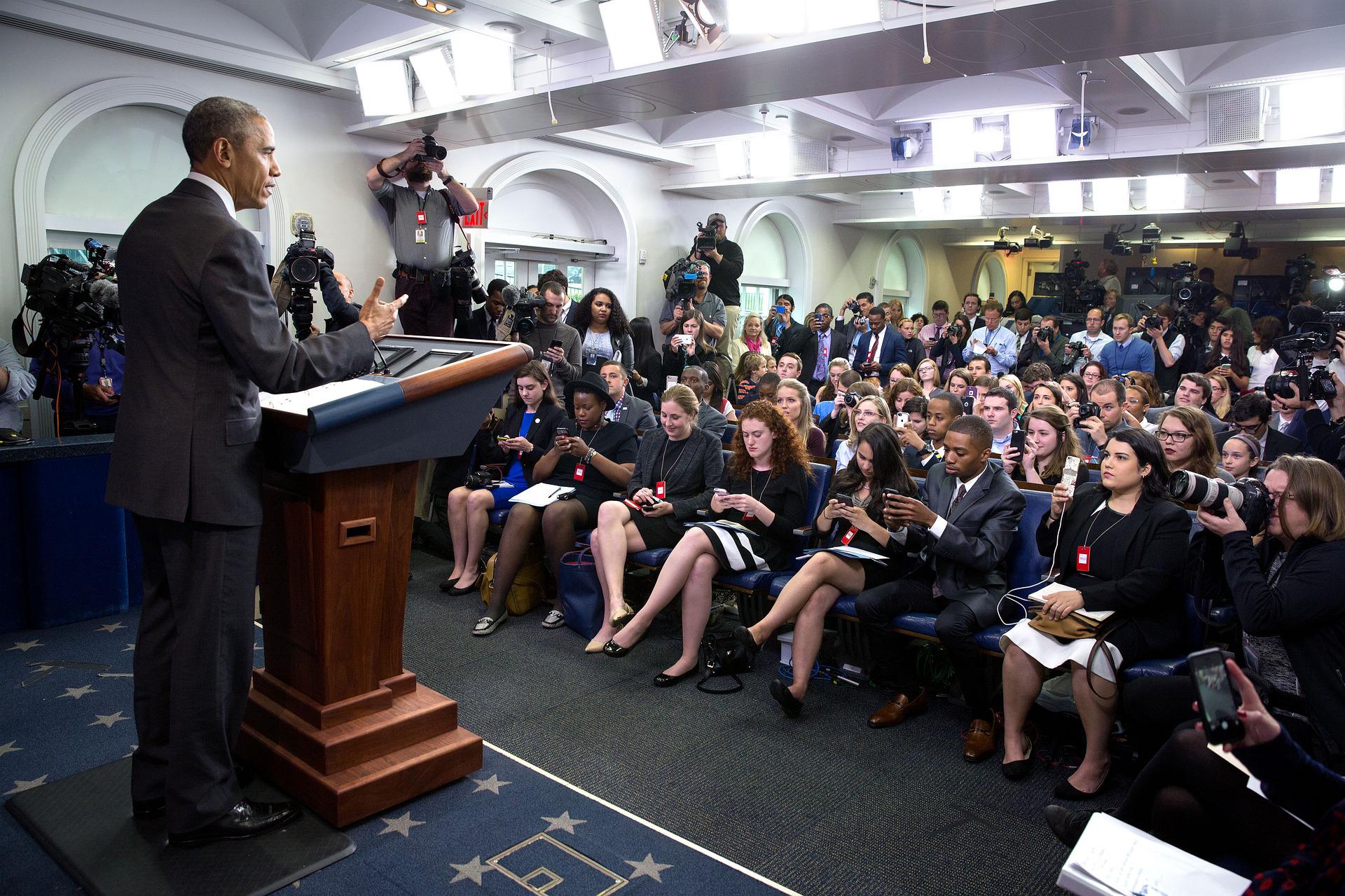 Let us take an instant look into 10 revealing facts about illegal drug offenses and how the U.S. justice system has dealt with such cases that were regulated and processed through the Fair Sentencing Act:

Whenever a criminal or a normal person is apprehended while selling or buying illegal drugs such as cocaine or crack, there is a social stigma attached to it. Whether they live in such an environment that promotes the use of such narcotic drugs or are tempted by others to engage in such criminal activities, society does play an important role.

People who engage in the illegal use, selling or buying of drugs mostly have a violent or criminal past. Their family, friends, or distant relatives may engage in such activities or their neighborhood supports such illegal activities. A criminal record can affect someone’s ability to obtain employment especially if they have a felony drug conviction from selling illegal drugs.

3. Children are on a great verge of the illegal drug business

The favorite targeted age group of some criminal organizations is children because they are an easy target and arise less suspicion when criminals smuggle illegal drugs. This is not only just a crime but a horrendous one. All over the US, this crime is practiced on a large scale by some violent organizations. 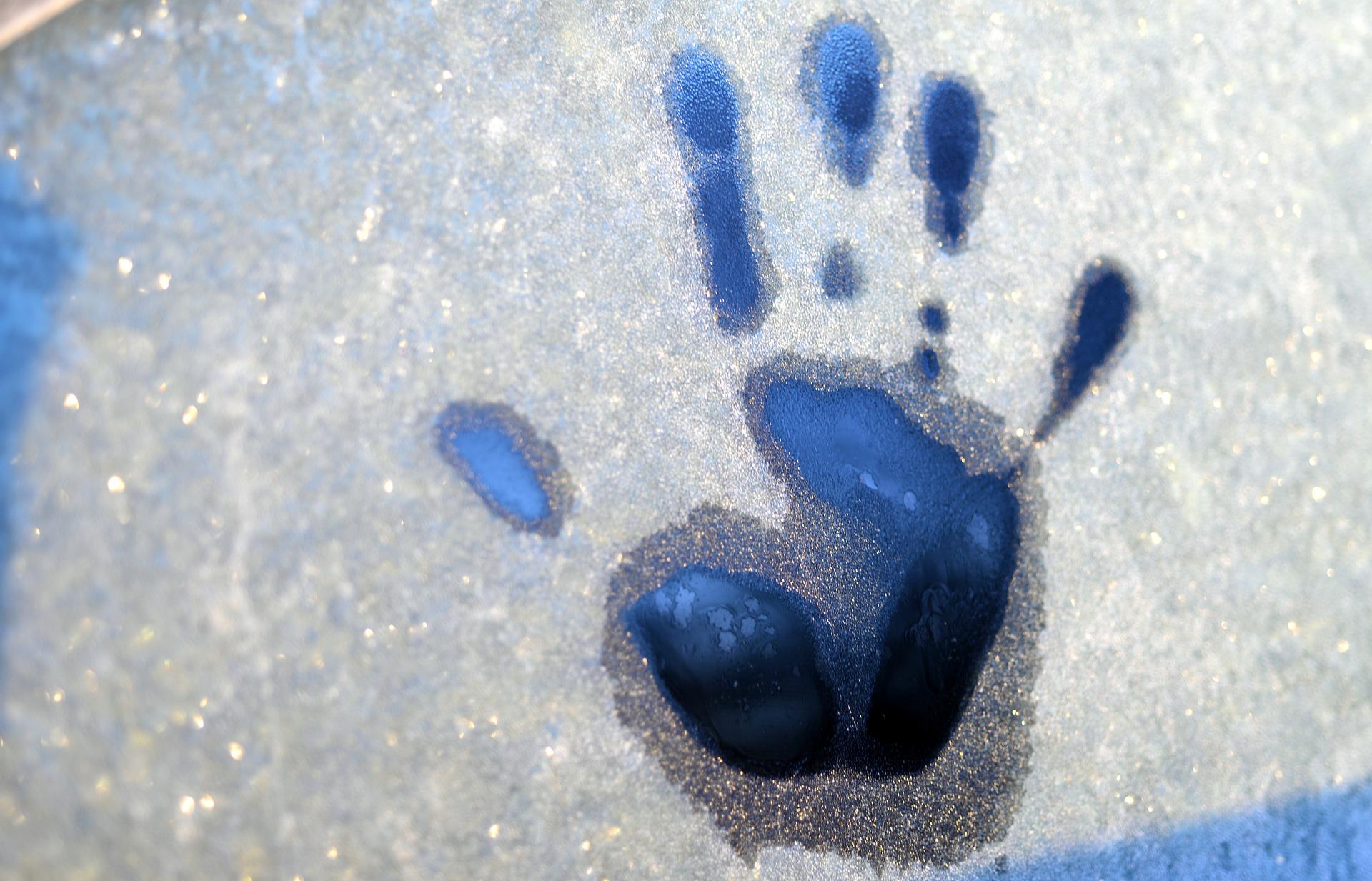 Over the past few decades, the use, sale, and purchase of illegal drugs such as cocaine and crack have increased. Because the overall market has doubled over all these years, there is even a stronger financial push more than ever that has been feeding air into the bursting fuel tank of illegal drug offenses.

Technology is another obstacle that lies between illicit drug dealers and authorities who are working around the clock to stop them. The use of modern technology provides tools, equipment, and other important factors that are required to cease the production, sales, or buying of illegal drugs.

6. Professional and thought out distribution channels

What makes the justice system to be a little tough and subtle in announcing the sentencing is whether the individual or organization charged with a drug crime had a proper system through which they carried out activities or was it a one-time deal. If found that the accused have been using elaborate distribution schemes to run the illegal cartel then without any question they are going to prison.

7. Lack of knowledge and proper resources

Criminals charged with illegal drug offenses often lack the proper knowledge and resources to help them score reduced sentences. It is the responsibility of the state to properly debrief criminals in jail or prison regarding their rights and options that can land them a reduced sentence and even complete dismissal of the charges. However, factors such as race and income can prevent the accused from obtaining good and adequate legal representation. Although crack is more widespread in the white, rich, and suburban demographic, it is used more in the black, poor, and urban demographic who may lack the knowledge and resources to legally help them if caught. There are more black people who are charged federally with drug charges.

The budget or resources that a state is willing to redirect to stop or minimize the use of such activities directly influences the scale of drug offenses happening in a country. If enough resources are not allocated toward stopping illegal drug offenses, then it can flourish. 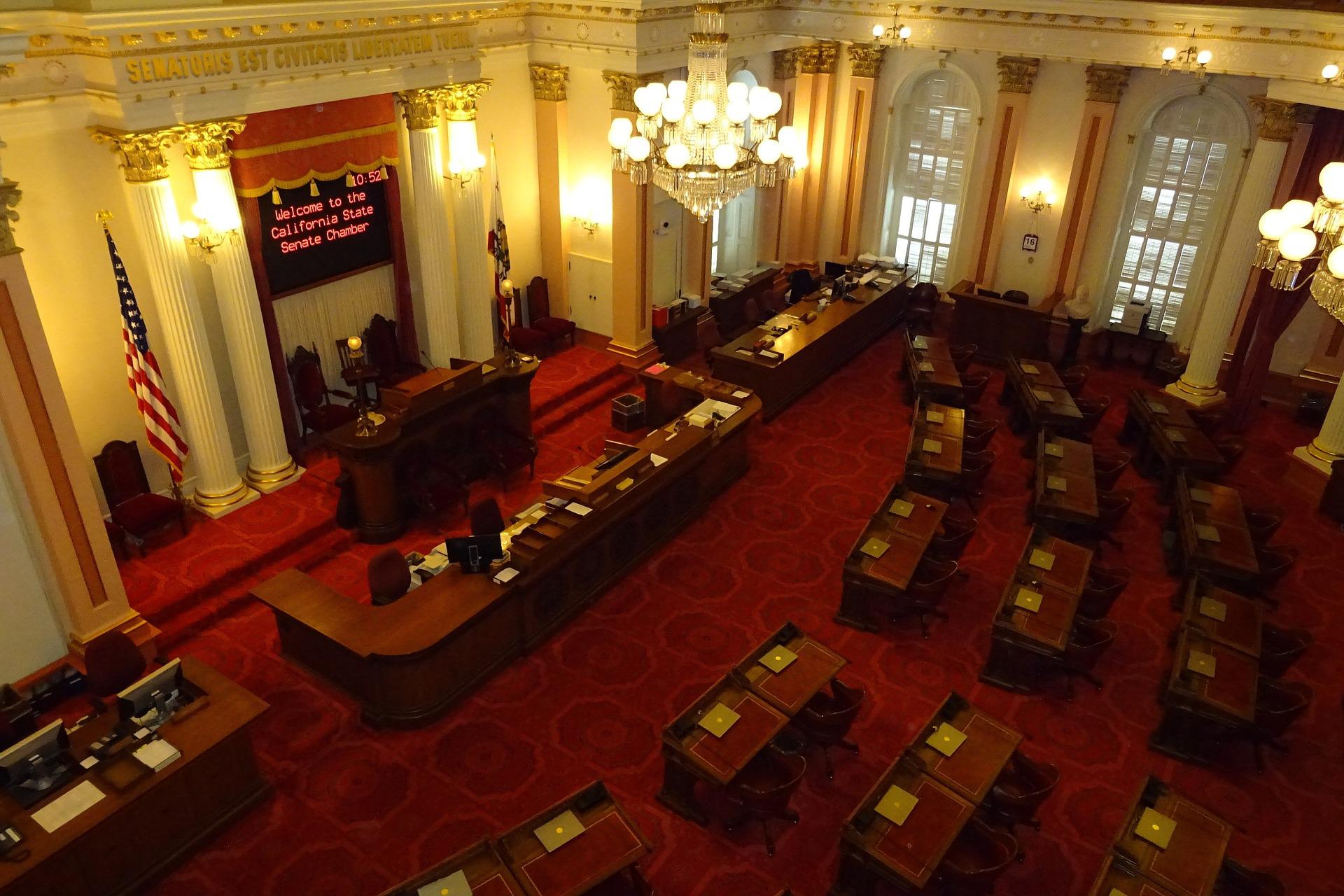 The U.S. justice system is very strict about illegal drug offenses in terms of sales, use, and buying illegal drugs. Individuals can face a minimum sentence of five years for getting caught with as little as five grams of crack or 500 grams of powder cocaine although they are the same drug produced by different methods. The Fair Sentencing Act increased the amount of crack to 28 grams for leniency for criminals. However, mandatory minimum sentencing seems to counter the effects of the Fair Sentencing Act. Mandatory Minimum Sentencing is when someone is convicted of a crime and must serve a minimum prison term instead of leaving the length of punishment up to judges.

10. Increasing motivation because of decriminalization

There has been radical hype that the government has annulled various drugs from being illegal. Some people believe that this means they can buy, sell, or manufacture drugs, freely.

Decriminalization of medicinal and recreational marijuana and other therapeutic drugs in some states may be triggering this motivation among individuals and the rate of illegal drug offenses is increasing rapidly. However, marijuana is not yet legal at the federal level.

·         Discriminates between criminals depending on the scale of the offense, such as the type or quantity of the drug sold, bought, or found in possession.

·         Includes access to various prohibition centers where convicts, if labeled as a drug user, can have free treatments and do rehab while serving their sentence 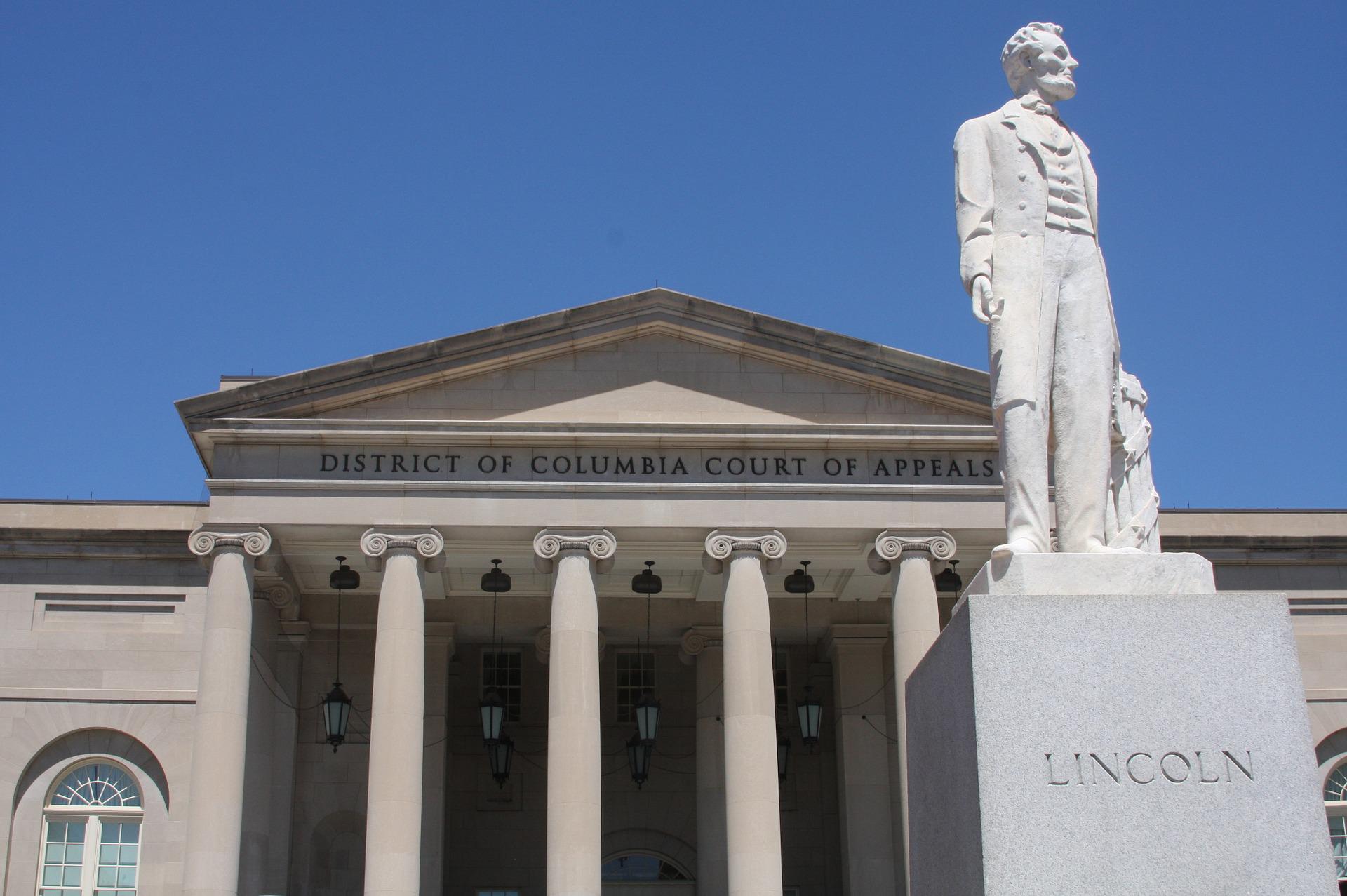 There are many interesting and revealing facts pertaining to illegal drug offenses including social, technological, educational, monetary, and other aspects. The Fair Sentencing Act that was created in 2010 under President Barack Obama helps to provide convicted criminals with sentencing leniency and reduction for illegal drug offenses. Despite numerous implemented measures to deal with illegal drugs in the U.S., illegal drugs continue to be an issue that is drawing more attention in our society especially with recent criminal justice reform changes.

Stay tuned for more incarceration-related information via our Cell Block Legendz blog. Did you like this blog article? Feel free to share it with a friend. Thank you!

Read More About Illegal Drug Offenses And Criminal Justice Reform In These Books:

Illegal Drugs: A Complete Guide to their History, Chemistry, Use, and Abuse Updated Edition by Paul Gahlinger

Beat The Feds In Court: A Self-Help Legal Resource for Every American Paperback by Harvey Sr, Edward Aaron