10 Compelling Reasons To Be Concerned About Incarceration In The U.S.

Posted by Cell Block Legendz Administrator on 8/1/2021 to 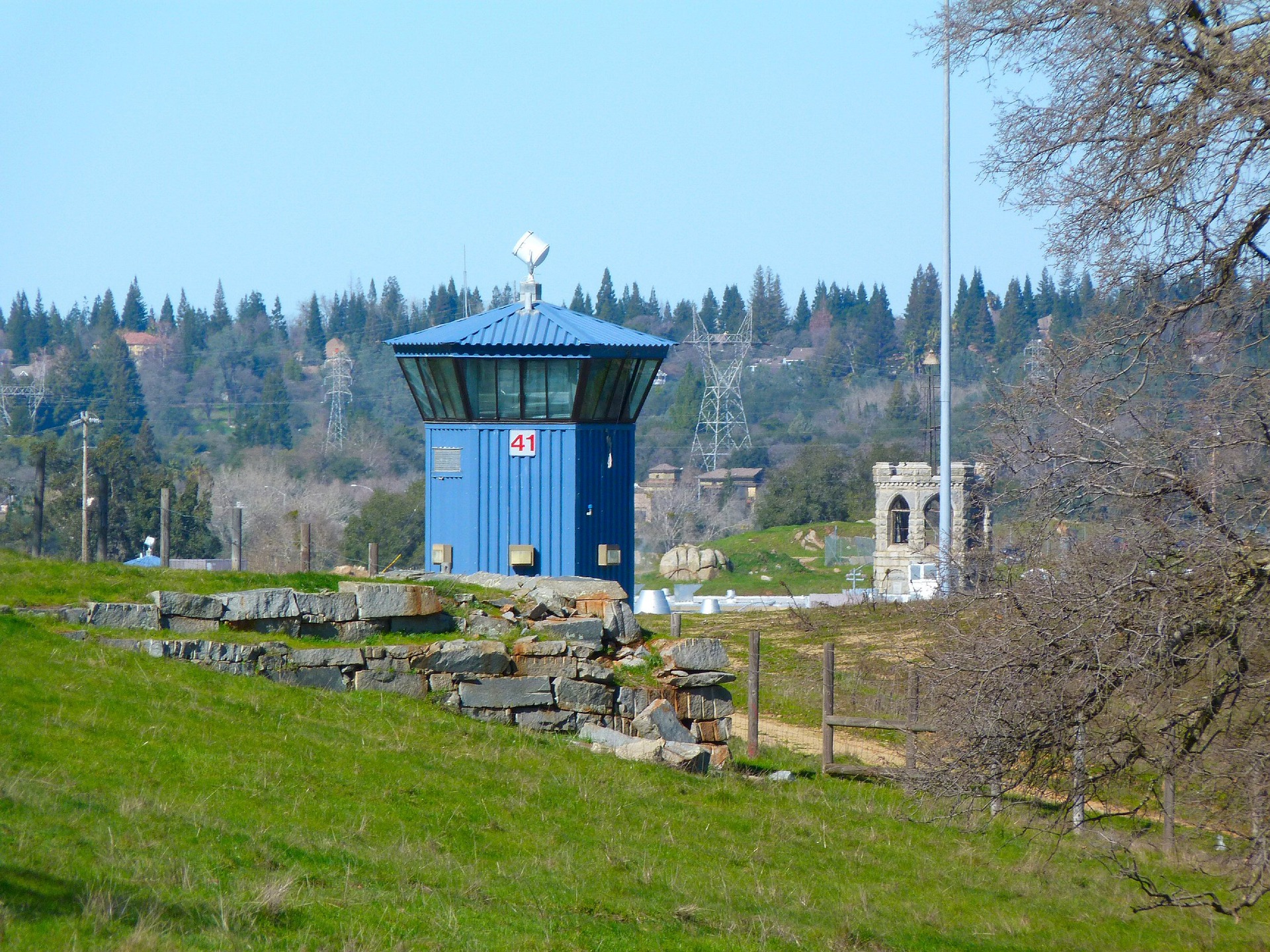 Due to COVID-19, incarceration rates have decreased among U.S. prisoners. Incarceration in state and federal prisons and local jails in the United States dropped from around 2.1 million in 2019 to 1.8 million by mid-2020—a 14 percent decrease. This is due to such factors as some prisoners being placed in home confinement by the Courts and the Bureau of Prisons due to COVID-19 risk factors, some prisons refusing to accept new prisoners, and some parole officers granting leniency for low-level violations.

Nevertheless, the effects of incarceration before the pandemic are still very present in society. Whether you have a family or friend that has been incarcerated or not, it's important to understand the effects of loss of freedom. This article will discuss 10 Compelling Reasons To Be Concerned About Incarceration In The U.S.

Racial discrimination is a factor that many people love to brush under the carpet but cannot be ignored. This is because it shows its ugly head in nearly every system including the judicial and prison systems. Research shows that 600 African Americans are jailed per 100,000 of the population. American Indians and Alaska Natives make up the second highest incarceration rates at 420, Whites make up 184, and Hispanics and Latinos, 176.

This means that African American men are imprisoned almost six times as much as white men and Hispanic men three times. As far back as the 1800s, black men were locked up for minor expenses after slavery was abolished. It's also important to note that your socioeconomic status is a crucial factor as poor men are also more likely to experience loss of freedom.

Financial Implications In The Economy

Keeping a lot of prisoners locked up for several reasons can affect the economy in more ways than one. It is expensive to take care of inmates. The specific amount spent on taking care of prisoners depends on the state but is usually large amounts. For instance, the average amount spent on an inmate in a county in New York can range from $60,000 to $80,000 or more while that in Kentucky is $14,603 to 16,000 or more per inmate.

These amounts go toward things such as feeding, clothing, and medications for inmates. This expenditure can lead to slow economic growth in all ramifications and is currently an issue that needs to be addressed.

Another aspect of the economy that suffers incarceration is the labor force. The age group of individuals who are arrested for various types of crime falls within ages 19-39 years. Individuals in this age group can contribute more to the economy in different sectors. However, with most of them being incarcerated, a higher unemployment rate. With the rate of incarceration increasing steadily over four decades (not factoring in the rate of decrease after the start of the Pandemic 2020 due to COVID-19), the U.S economy loses about $57-$65 billion in productivity annually. Prisoners are not legally eligible to receive unemployment benefits.

A major issue that is often ignored is the fact that parents who have been incarcerated lose their jobs in the process. And when they are eventually released, it becomes more difficult to enter the workforce again. There are so many factors that might contribute to these problems such as minimal work experience, zero vocational skills, low levels of education, and oftentimes the reluctance of employers to hire ex-prisoners.

These are some of the reasons why many ex-prisoners revert to a life of crime because they are unable to obtain and maintain proper employment. This can eventually be a problem for the economy due to the increased reliance on state and government assistance payouts.

Aside from the financial damages due to incarceration, it is important to also note the psychological damages. Research shows that about 64% of individuals in jail, 54% in state prisons, and 45% in federal prison report mental issues in America.

A prisoner being separated from their loved ones and having their identity stripped over a long period, can lead to their stress, loss of sense of self, and confusion and a trickling effect on their family members, friends, and loved ones on the outside where their social and work life may potentially be affected. Ensuring that prisoners and their family, friends, and loved one tend to their mental health is important.

Poor hygiene because of overcrowding is often common, as well as lack of sleep, privacy, and assault, which may cause or worsen negative psychological effects for prisoners. This can cause family, friends, and loved ones on the outside who care and are involved in mental stress.

Reduced recreation time for convicts, limited access to health and mental health treatment, low staff morale, increased facility maintenance expenses, poorer institution security and fewer opportunity for inmates to learn trades are all repercussions of prison overcrowding. This can place heavy mental burdens on prisoners and their families, friends, and loved ones who care and are involved. 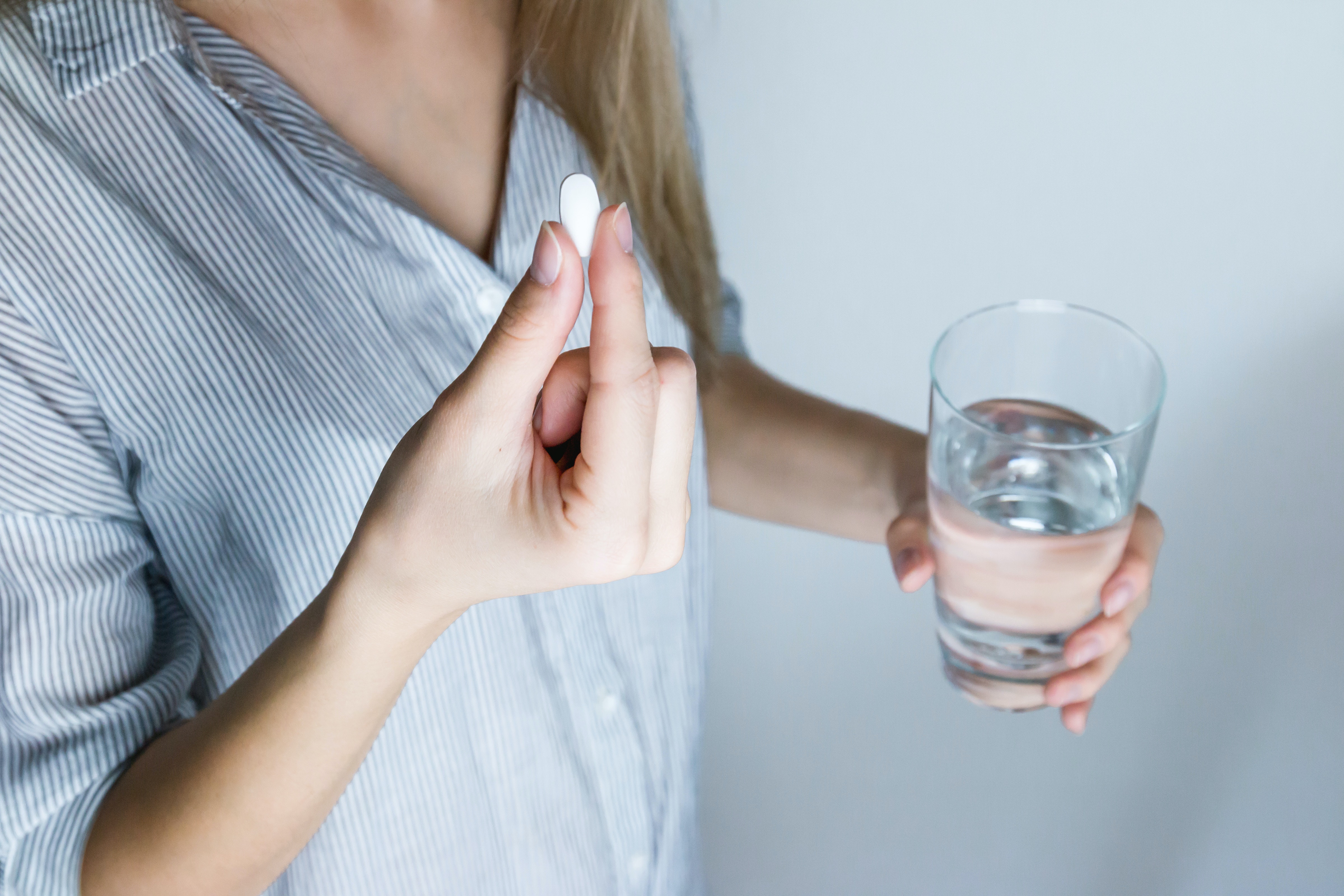 Physical health is equally as important as mental health, and many prisoners must deal with a decline in physical health, possibly leaving family members, friends, and loved ones to help take care of them.

Sexually transmitted diseases (STDs) upon entering prisons are possible for inmates. Inmates may be screened for STDs, however, in short-term facilities like jails, some may be asymptomatic or released back into the community within 24-48 hours without blood or lab work becoming available before their release.

If inmates do not obtain their results or needed treatment, they can infect others and likewise, become infected by others on the outside if they do not protect themselves. It is important for released prisoners and anyone they have sex with to take safety precautions to prevent them from spreading or contracting STDs.

In a bid to combat these problems, the state government has to allocate more funds to the treatment of prisoners. Hence, affecting the revenue and funds for other concerns that will lead to economic development.

A crucial part of surviving in prison is to show a lack of empathy when dealing with fellow prisoners. However, this behavior usually stays with ex-prisoners, which can cause them to be oblivious to the sufferings of their family. Hence, when they return home, it becomes difficult to empathize with family members and others. This can lead to worse psychological damage to their family and others and make it difficult to fully integrate into society again. This may cause strained or difficult social relationships with others in society.

Children And Family Are Collateral Damage

The effects of incarceration also can affect the children and families of the incarcerated. Different studies have shown that the children of prisoners are less likely to be successful in school and often have behavioral problems. Instead, children with incarcerated parents are more likely to go through the same path. The U.S economy spends about $2 million for every juvenile crime committed.  Economic hardship and depression are also a byproduct of having a family member incarcerated.

Regardless of how much acceptance is preached within a society, former prisoners are never fully accepted back into their society. In 34 of the states in the U.S, individuals that are currently on parole or probation are not allowed to vote. And in 12 states, a felony means you can never vote. These behaviors lead to an even greater stigma and shame associated with being incarcerated.

All of the above psychological issues and the struggle to fit in can take a toll on the self-esteem of individuals. Many ex-prisoners cannot deal with social anxiety and a lack of confidence with so much stigma and shame. Hence, it becomes difficult to fit in with and be a productive part of society. The topic of incarceration is important to be knowledgeable about as it affects you indirectly regardless of your views of the cause of someone’s incarceration. 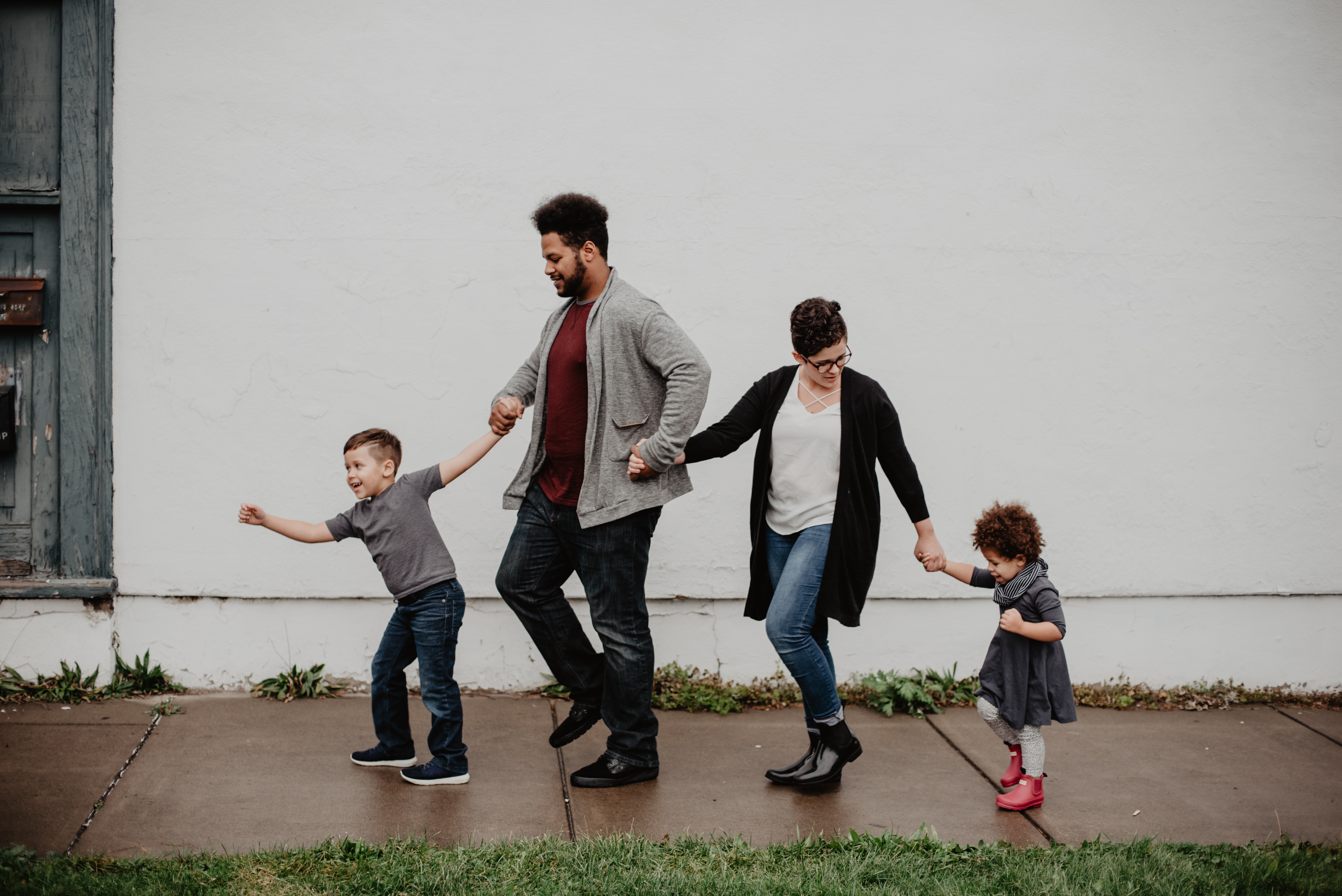 Although the rate of incarceration has decreased due to COVID-19, the effects of incarceration are still not been the best. Research has shown that the consequences of the judicial systems can be felt economically, psychologically, and physically by inmates and society. The U.S economy is losing more money due to a declining workforce and caring for inmates and ex-prisoners. Prisoners and their families deal with poverty, depression, and multiple psychological stressors.

For more information on how incarceration affects prisoners and society loved, click the links, below: (Disclaimer: Affiliate Advertising. As an Amazon Associate, we earn from qualifying purchases.)

Falling Back: Incarceration and Transitions to Adulthood among Urban Youth (Critical Issues in Crime and Society) Paperback – April 15, 2013

Get Out and Stay Out!: A Workbook to Help Put Together a Written Plan for a Successful Transition from Incarceration to Free Society Paperback – November 19, 2015 by Rev. Richard H. Johnson